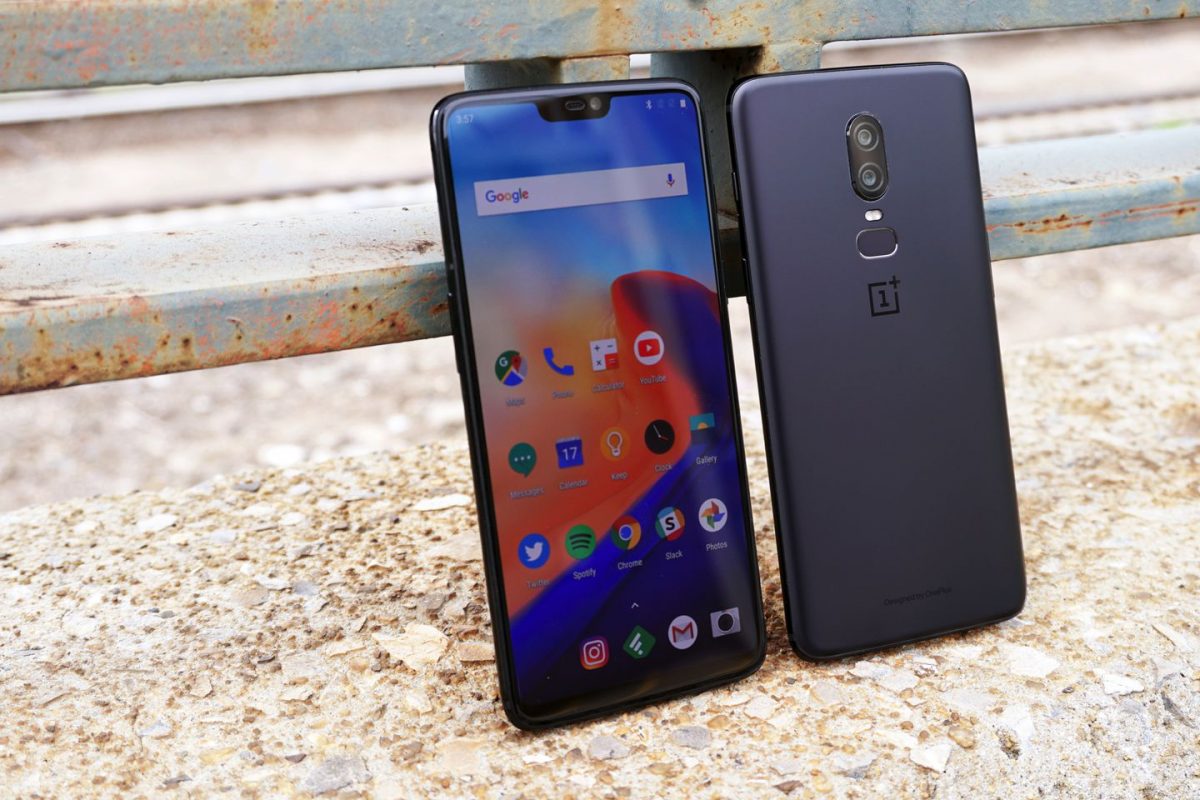 The OnePlus 6 is now available in stores that sell cell-phone units and accessories. It was officially launched a few weeks ago. Even with the large number of spoilers leading up to the grand unveiling, the new OnePlus flagship still offers a few surprises, one of which is OnePlus 6 in red.

Just a few months following the release of the OnePlus 5T, the company unveiled a red edition of the smartphone. The same is expected for the 2018 OnePlus model.

After its launch, Marques Brownlee, a famous tech YouTuber, posted a photo of two OnePlus 6 phones. One has a black rear and another, just peeking out, has hints of red. When the photos surfaced online, experts surmised that the company has taken a leaf from Apple’s playbook. And just a few days later, OnePlus confirmed that a red edition of their new smartphone would soon be available. The Lava Red OnePlus 6 features a shiny crimson finish with silver accents.

If red isn’t your color, OnePlus offers a variety of colors for its newest device. The OnePlus 6 is available in Midnight Black, Mirror Black, and Silk White. The dark-colored variants are the standard colors available for the phone. The white variant is a limited edition. The Lava Red variant is a special edition.

Much has been leaked about the OnePlus 6, but not all rumors were accurate. Contrary to what has been reported, the developers devoted considerable time on the phone’s speed. OnePlus aims to provide their customers with the best user experience possible. That means zero to minimal lag time. As one of their executives noted on their official site, “No lag, no frustrations.”

As such, the OnePlus 6 is outfitted with the latest edition of Snapdragon CPU, the 845. The processor chip is paired with an Adreno 630 graphics card. The phone also has 8GB of RAM. The company guarantees a 30% boost in overall performance compared to the phone’s predecessor.  The OnePlus 6 also delivers a 10% upsurge in battery efficiency.

The new flagship unit is 6.28 inches. It’s the biggest OnePlus smartphone yet. It has a full Optic AMOLED, high-resolution (2280 x 1080) display.

The OnePlus 6 is also the company’s first handheld device to be completely covered in glass.  The smartphone is spruced up with a layer of Gorilla Glass 5. And because it uses a new foam sealant and silicon, the OnePlus 6 provides a much-improved water-resistance. So even if you accidentally drop it in water, the phone won’t be damaged.

In terms of software, OnePlus’ flagship device is powered by Android Oreo. It has gesture controls and delivers the latest version of the firm’s Gaming Mode. The phone also supports Face Unlock.

In addition, the OnePlus 6 comes with a 3.5mm headphone jack and a USB-C port for fast charging. It also features Cat 16 network support, which makes the device the first OnePlus smartphone to enable Gigabit download speeds.