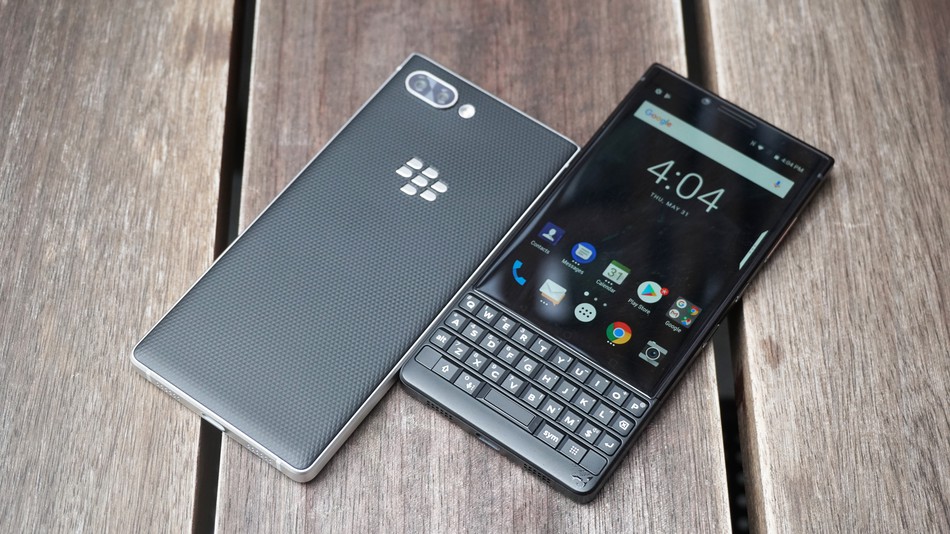 If you ask stores that sell cell-phone units what the most frustrating phone-related thing that never happened is, you’ll likely get ‘BlackBerry’ as an answer. It’s true that the once omnipresent brand failed to keep up with trends.

Before, owning a BB phone says a lot about your status in life. If you had the Bold, Pearl or Storm model, you had swag. If you were using BBM, you were cool. But as more and more manufacturers released groundbreaking smartphones, BlackBerry slowly died a painful death.

The Rebirth of the BB Phone

Today, BB phones are back, thanks to the BB KEY2. Much like most rebirths, a number of significant changes are evident in KEY2. For starters, the old BlackBerry OS no longer exists. In fact, the company doesn’t make phones by itself anymore. The latest model of the BlackBerry was manufactured by TCL, but it’s under the BB brand. The 2018 KEY model is powered by Android 8.1 Oreo. BlackBerry’s contributed several productivity apps and a few DTEK security software.

Let’s get this out of the way so that old BB users won’t be disappointed: the Key2 is NOT the future of mobile phones. On the contrary, it’s a throwback to BB’s qwerty keyboards. Unlike most smartphones today that has all-screen keyboards, the KEY2 has physical, clickable keys. The actual keys are 20% bigger than the ones on the KeyOne released last year. They also have a Speed Key feature that lets you customize as much as 52 key actions from any menu.

Another throwback feature that the KEY2 has is the durability of old BlackBerry phones. These days, 90% of all smartphones are delicate and glass-made. But not this 2018 BlackBerry model. Instead, it has a solid aluminum exterior with leather-like grip at the back. Unlike its predecessor, the KEY2 is sturdier and more reliable.

Under the hood, the KEY2 has an upgraded chipset. Other notable features include a dual-lens camera, BB’s smart security and an improved BBM.

Without a doubt, the KEY2 is a much-improved version of the KeyOne. Arguably, the biggest drawback of the KEY2 is its design.  For people who enjoy a wide display, the KEY2’s screen can be annoying.  It’s not as wide as most smartphones today because the physical keyboard takes a lot of screen space. But for those who aren’t fussy about displays, this BB’s 4.5-inch LCD Screen (1620 x 1080) is adequate enough to enjoy watching videos, playing games and using apps.

If you’re into big phones with delicate designs, then the KEY2 won’t be your cup of tea. But if you want something that will stand out from the rest, this 2018 model is just the right device for you. They KEY2 does everything differently. It marches to the beat of its own drum. It has new camera tricks. Even the video playback is different from other smartphones.

BlackBerry Key2 was launched last June. It’s already available for pre-order in the US, UK and other regions via TLC. In the US, the starting price of the KEY2 is $649.