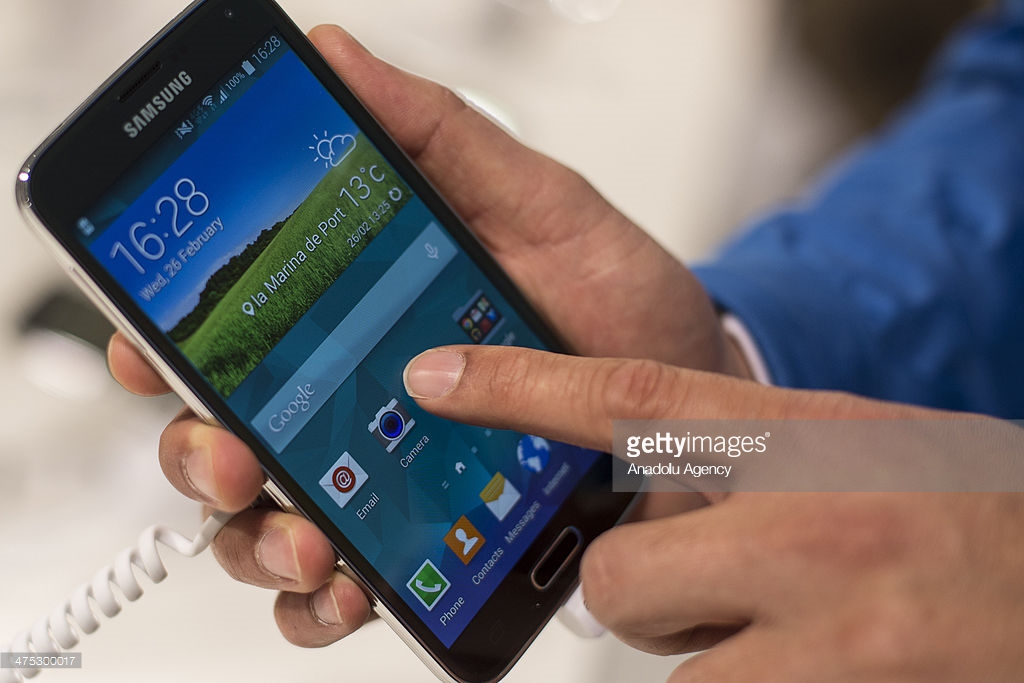 It hasn’t been that long since Samsung launched the Galaxy S9 series, but the Internet is already abuzz with rumors about the Samsung Galaxy S10. Although the S10 is expected to be released a year from now, leaks about its specs and design are already flooding in.

Alas, the most recent rumor is quite disappointing for Samsung Note users. If you think that the Note 9 is going to be the first Samsung flagship to feature a fingerprint scanner, you’re mistaken. According to a report from The Chosun Economy in South Korea, this in-demand feature will make its long-awaited first appearance on the Samsung S10 and S10 Plus.

It has been revealed that the code name for the Galaxy S10 is “Beyond.” There are several reasons why code names are important. A code name generally indicates what the company plans and hopes to achieve with its new product.

The code name for the Galaxy S8 was “Dream,” which played into Samsung’s dream to surpass Apple. The Galaxy S9’s code name was “Star,” which highlighted the smartphone as the lustrous star of the Galaxy series. The S10’s code name “Beyond” is an indication that Samsung is devising a plan to redesign the form and function of its S series. It may also signify the company’s intent for the S10 to push through the declining sales of premium smartphones apparent this year.

With regards to the actual name of the smartphone, the “Galaxy S10” isn’t a 100% certainty. There are rumors that Samsung plans to bid farewell to many of its long-standing labels in favor of more engaging names. Some reports say that the actual name of the S10 could be “Galaxy X.” However, with the release of Apple’s iPhone X late last year, the name is an unlikely choice.

As mentioned above, the highly-anticipated in-screen fingerprint scanning feature will make its Samsung debut via the Galaxy S10, according to numerous reports. ChosunBiz recently claimed that Samsung has already informed their suppliers that the fingerprint scanning feature won’t be available on the Galaxy Note 9. The company was ostensibly unsure of whether or not they’ll launch the feature on their next phablet that will be released this fall.

In April, The Bell reported that Samsung had already completed the design of the S10 and that it has an inlaid fingerprint sensor. According to the story, Samsung has collaborated with Synaptics, Qualcomm, and Aegis Tech to perfect this feature.

Last February, Samsung made a $5.6 billion investment in a new factory whose main responsibility is to create 7-nanometer chipsets. The investment makes it possible for Samsung devices to use smaller chips. This would pave the way for Samsung to make various design improvements, thanks to the extra space it will have within the handset.

According to Phone Arena, the company will start beta-testing the chip later this year so that it will be ready for mass production in 2019. This is also the same period when the Galaxy S10 is expected to be released.

With all these rumors, it’s safe to say that Samsung is raising the bar once again with a stunning new smartphone. Tune in for more S10 updates.