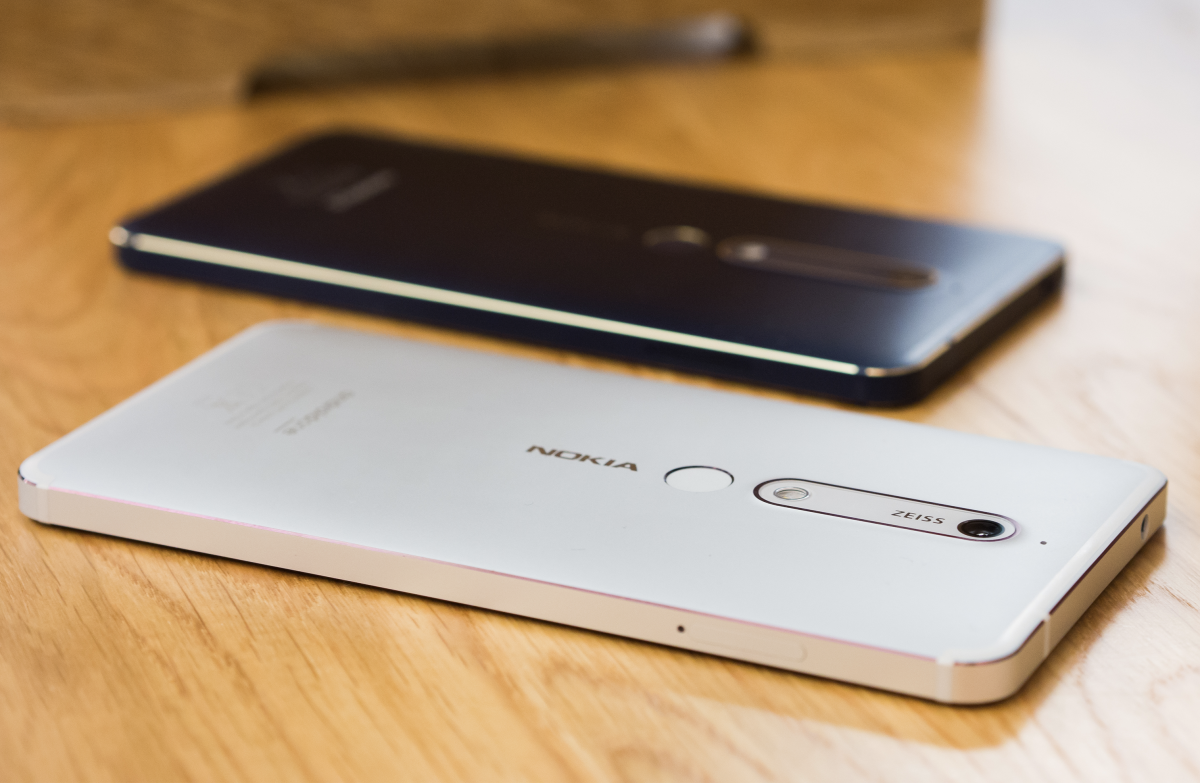 HMD Global, the manufacturer of Nokia smartphones, has launched an upgraded version of the Nokia 6 during the Mobile World Congress. The upgrades include improvements in specifications and slight tweaks in the design. HMD has also introduced the unit as a new member of Google’s Android One program.

The Finnish smartphone maker began its production of Nokia-branded phones in 2017. Among the first models that made it to the United States was the Nokia 6. In the mid-range smartphone arena, the Nokia 6 proves to be acceptable, though not really remarkable. Admittedly, there wasn’t much to get excited about with the announcement of their updates on the 2017 Nokia 6.

But the upgraded version, the new Nokia 6.1, is a different story. New and old Nokia users will enjoy this model. And though the upgrades look quite modest, HMD has surely upped their game in the phone’s user experience aspect.

One quick glance at the Nokia 6.1 and you will wonder if there is anything new about the phone. Yes, it looks a lot like its older self, but look closer and you’ll see the slight, but significant—and almost awesome—changes.

The bezels are smaller on the 5.5-inch display, which makes for its smaller form factor. But HMD has retained the aspect ratio at 16:9 so that slightly disappoints.

The new Nokia 6 still comes with the same aluminum casing, but the camera accent lines and the power and volume buttons have been changed to copper. The same copper accents are evident around the fingerprint sensor. The copper accents make the Nokia 6.1 look sleeker and more compact.

If the enhancements in the aesthetics appear to be minimal, the internal updates are the opposite:

There are no big changes in the camera though. The rear camera has a 16MP lens with Zeiss optic technology. The front camera is 8MP with the option to take wide-angle photos (up to 84 degrees). It features Dual-sight technology, which allows the user to take “bothies”—photos taken simultaneously from the front and rear cameras.

HMD has also stamped its mark by getting on board the Android One program. This allows Nokia users to enjoy near-stock Android features. The program also gives additional benefits like regular security updates and fast OS updates.

Last April, the updated Nokia 6 was launched overseas. The 3GB/32GB phone sells for $356. There are no announcements yet regarding the price of the 4GB/64GB model. There are also no confirmations yet on the schedule for the US launch, but these announcements will likely come soon.