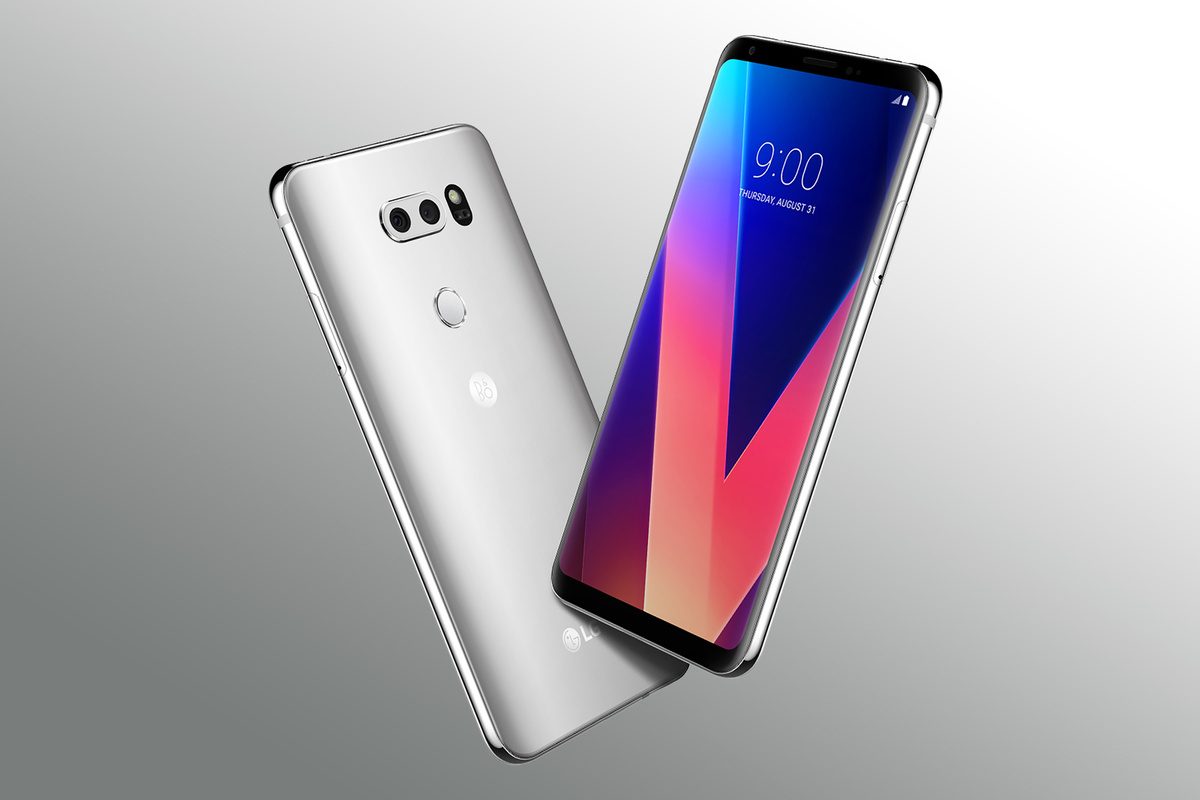 LG, the South Korean electronics giant, is steadily gaining interest as the company goes public with a few surprises. During the recent Mobile World Congress (MWC), LG announced the LG V30S. The smartphone is the updated version of the V30 launched last year under the ThinQ brand. Like the LG ThinQ speaker, which is powered by Google Assistant, LG has put a plus on AI for this updated version.

The V30 has an awesome design and a very decent camera. It supports wireless charging, retains the headphone jack, and has a microSD slot. The downside is its OLED screen that doesn’t quite satisfy, what with the $830 price tag. That’s a big issue that could drive away many buyers.

To counter this disadvantage, LG is reportedly making various updates on the V30S. The most notable ones are the storage and memory upgrades. The updated version V30S uses the exact design as the V30 and runs on Android Oreo. It has a dual camera, a screen with 18:9 display, a battery capacity of 3,300mAH, and the Snapdragon 835 CPU. The main update is on the memory: from 4 GB to 6 GB and from 64 GB or 128 GB to 128 GB or 256 GB.

It’s also reported that the new phones will feature the LG Lens, which are akin to Google Lens used exclusively on the current Pixel phones. What the LG Lens does is it identifies and recognizes objects in the photo you are taking, using the angle and your current location. The tool will provide relevant results based on what the object or scene onscreen is.

There are new colors too, Platinum Grey and Moroccan Blue. There are also rumors about featuring a translation option like the Google Translate photo mode.

With continuous updates on its lineup of tech products, LG could really use more efficient and accurate tools on its smartphones. The current lineup of smartphones that feature Google tools makes for the kind of camera technology that consumers are looking for these days.

Point-shoot-post has become the trend because of popular social photo apps like Instagram and Facebook. The V30S updates can encourage Android users to try this new LG device rather than the competition. With LG working closely with its partners, competitors are definitely in for a good fight.