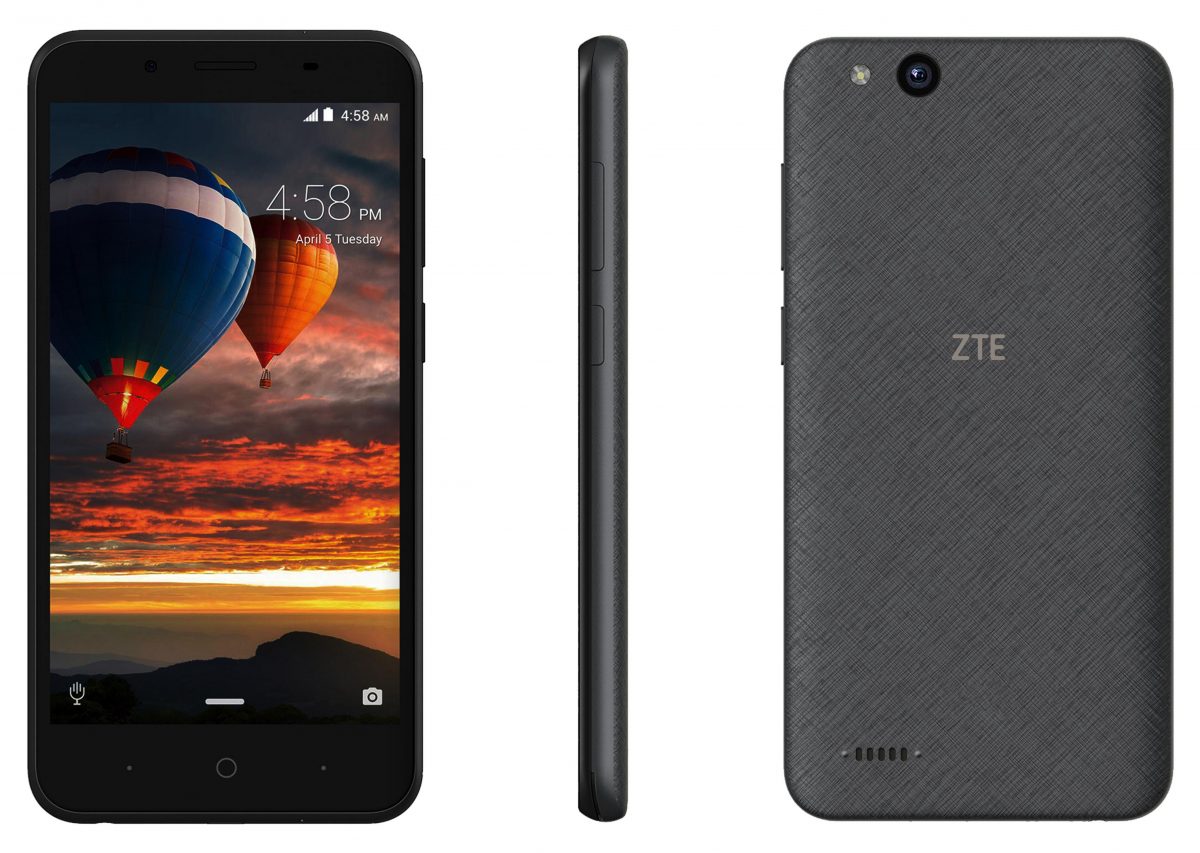 In this rapidly advancing digital age, choosing what phone to purchase is just one among the many dilemmas gadget consumers face. More than ten years since Apple released the first iPhone, the number of smartphone users has been growing steadily. In fact, almost half of the world’s population today owns a smartphone.

We all have our own preferences and reasons for purchasing a phone. The most popular brands that sell cell-phones today continue to stay competitive in terms of quality in order to keep up with the market’s demand. Before purchasing, smartphone buyers take into consideration several factors such as affordability, camera features, storage, performance, and hardware. Those who are looking for a variety of choices when it comes to hardware design and price tend to opt for Android.

What is Android Go?

Android Go is a simplified form of Android crafted to perform well on less sophisticated mobile phones with limited processing power and RAM. It takes up less storage space precisely because it provides apps that are stripped-down variants of the default Android apps – giving you Go editions of YouTube, Maps, Gmail, and others. Even lightweight versions of Instagram and Skype are now available.

Another highlight that the operating system offers is the chance for you to save on mobile data. For instance, on YouTube Go, you can see how much data will be used for the resolution you choose in streaming a video. This is particularly useful for people living in countries having very costly data plan packages with not much to choose from.

ZTE First to Bring Android Go Smartphone to the US

The ZTE Tempo Go, now available for only $80, was released in the US earlier this year. It looks pretty plain and basic. It’s designed with a 5-inch screen with a resolution of 854 x 480, 1 GB RAM, 8 GB storage, and a 5 MP rear camera. It also includes a 2MP front camera and a 2,200 mAh battery capacity.

The phone’s specs are quite minimal and may not be highly impressive compared to the best-selling smartphones out there but with Android Go, users can still enjoy a smooth experience at par with the standard Android – and at an even remarkably affordable price.

ZTE was among the six companies to announce its Android Go smartphone at the Mobile World Congress this year. Alcatel is also expected to release a smartphone running Android Go in the US this year.

Although Android Go was designed to primarily target countries where lower priced phones sell more than famous expensive brands, ZTE was sure to include the US in their market. Through this, US buyers with not much to spare when it comes to phone-shopping can also relish in the advantages of a cheap but good-quality smartphone.

When they first came out, smartphones weren’t as accessible as they are today. Thanks to the ZTE Tempo Go and other phones powered by Android Go, you can now enjoy the benefits of a smartphone costing below $100, which nonetheless gives you the experience you’re looking for.