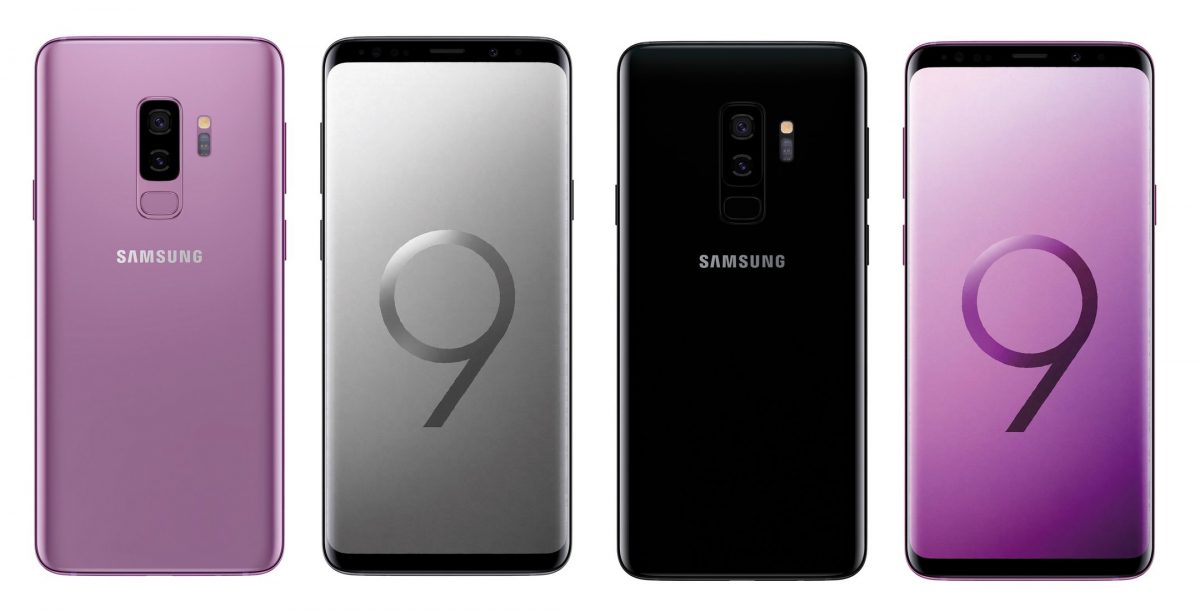 Among all the gadgets that vigorously sell, cell-phone units seem to have the fastest turnover. People buy phones, easily grow tired of them, and immediately exchange them for newer models. And the manufacturers sure don’t get tired of releasing new ones every season.

Samsung is one of the top companies that deliver smartphones of great quality. They go head to head with Apple and release units that are on par with iPhones.

Next month, the Samsung S9 will finally be launched, and a lot of avid users cannot wait to see it. What can we expect from it? What innovative features will it offer this time?

The official launch is still a month away, but people have already been raving about Samsung S9. Apparently, the specs and features will no longer come as a surprise. Thanks to online gossip, we already know what we’re looking forward to.

The handset will be powered by the Samsung Exynos CPU. It is expected to have a 5.8–6.1-inch QHD and Super AMOLED curve display. Moreover, it has a 4GB–6GB RAM and a 64GB storage that expands up to 400GB with a microSD card.

Like the most recent S-series phones, S9 can support an LTE connection with speeds up to 1.2Gbps. The batteries are at 3,000–3,500 mAh and can support wireless charging.

Other extra features include a fingerprint scanner at the back and an iris scanner in front. It also has a dual vertical rear camera and an 8MP front-facing camera.

The handset also has stereo speakers and a smart Bixby AI assistant. It is expected to be water- and dust-resistant as well. And although its design hasn’t been officially made public yet, it is said to come in titanium gray, lilac purple, coral blue, and midnight black colors.

Samsung will go live with the launch on February 25 through their Unpacked app. Consequently, the fans are dying to see if all the details in the rumors are true. There have been leaks saying that pre-orders have already started for the Galaxy S9 and S9+ specifically.

But some say that pre-orders for S9 will start just a few days following the launch, perhaps by the 1st of March.

Many are curious to know how much it’s going to cost them to purchase this highly innovative phone. Reports reveal that the price will start at around a whopping $1,100.

This is a hundred dollars more expensive than the Samsung S8. And as for the S9+, the price is expected to start at around $1,225.

Meanwhile, a lot of people have been raving about a tweet from Roland Quandt containing images of the S9 that looked official. The fans have gotten even more excited since these are the clearest photos of the phone that have been published so far.

Indeed, much is expected of the Samsung S9 after the successful release of its predecessors in the S-series. We definitely hope it will be worth all the wait.