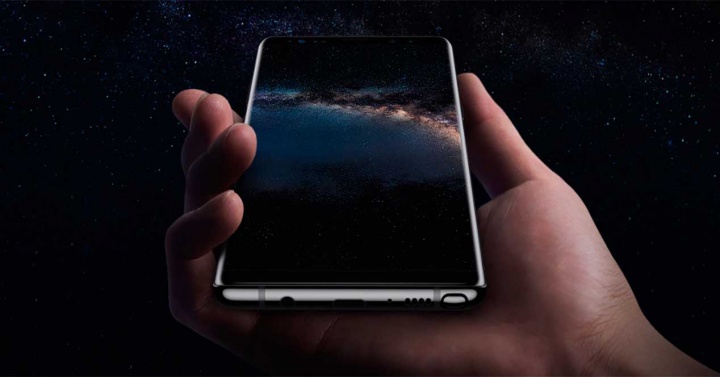 The year 2018 will be a good year for retailers who sell cell-phones. Gartner, a research company, projected a 2% increase in smartphone sales this year compared to 2017.

This is not just good news for business-minded people. The arrival of better, high-quality phones also means a lot for other consumers. Many people today do not only use their smartphone to connect with loved ones and friends. Some also use it for business purposes. If you are planning to treat yourself to a new unit this year, here are some phone releases you should watch out for:

Nokia made a huge comeback last year as they finally launched Android handsets. Last September, they released their flagship phone Nokia 8. It looks elegant with its impressive QHD display, but tech experts claimed there is nothing so unique about it.

Rumor has it that the Nokia 9 will be waterproof. The rear cameras, according to the news, will have a wide-angle and a zoom function. With the arrival of Nokia 9, many consumers will surely be happy because the phone’s target market includes people looking for budget high-quality phones.

Samsung’s upcoming flagship phone is expected to come out during the last quarter of 2018 because the company is still addressing some durability issues.

For now, we can hear a lot of rumors about the features of the Samsung Galaxy Note 9. It is believed that Note 9 will retain the Note 8’s infinity display screen, fingerprint scanner, and front-facing camera. Furthermore, news surfaced that Note 9 will be lighter compared to its predecessor.

It may be too early to talk about the next iPhone because iPhone X just came out three months ago. The iPhone X is Apple’s most revolutionary phone to date. It ditched the home button and uses facial recognition, which is more secure than fingerprint locks according to Apple.

The iPhone X already has cool features, so what else should we expect with iPhone X Plus? Believe it or not, the company is about to launch four more new smartphones this autumn so we are looking forward to that!

This coming March 27, Huawei will unveil the P20 in Paris. What keeps the Huawei P20 interesting is the three cameras on the back. Recently, the Chinese smartphone maker only used dual cameras for their units so this one will be something new for Huawei consumers.

The company announced during the Consumer Electronics Show (CES) 2018 that they will produce two new handsets this year. So far, we heard that one of the new upcoming BBs will be a successor to the KEYone. The phone, which was first released in April 2017, boasts a good battery life and accurate keyboard. The only problem is its small screen, since a majority of consumers today prefer a big smartphone. Will BlackBerry release a bigger KEYone? We will soon find out!

Which among these phones are you looking forward to see? Hopefully, with the arrival of these new flagship phones from these giant smartphone brands, we will also see better apps.