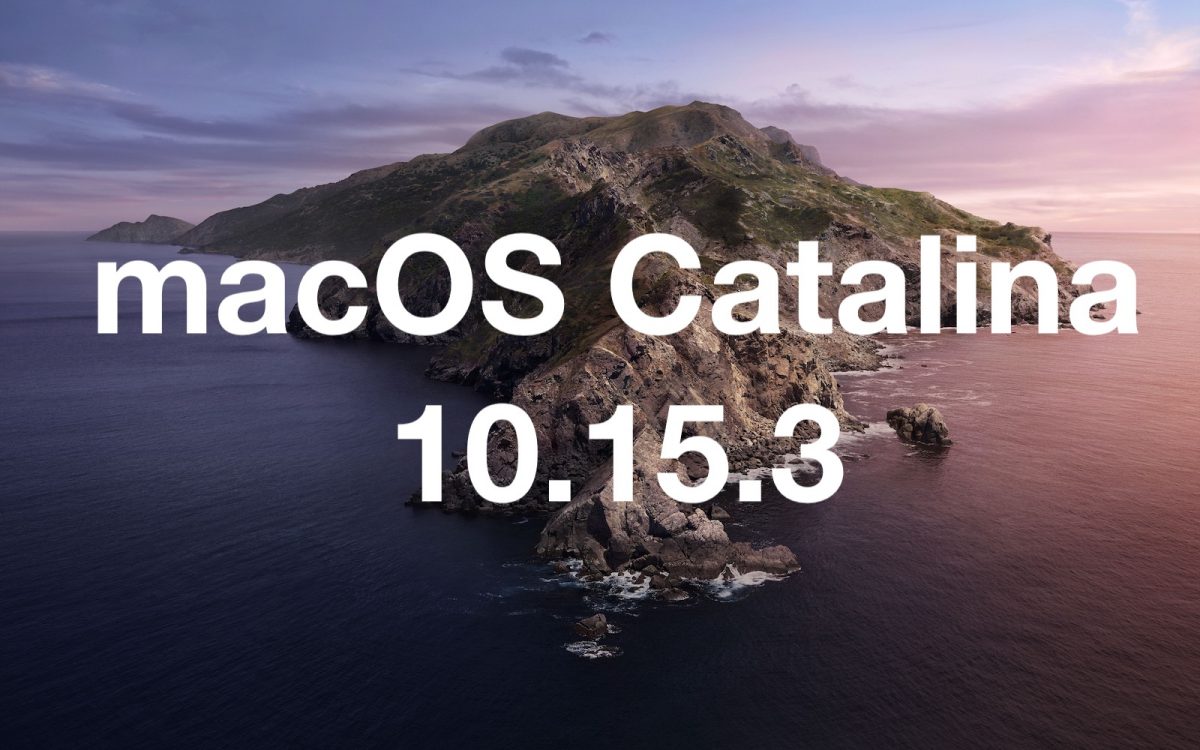 Just a month after releasing iOS 13.3 and iPadOS 13.3, Apple released new updates for the operating systems of iPads, iPhones, and MacBooks to troubleshoot bugs that users reported in December 2019.  Rather than introducing major changes to the Apple devices, the new iOS focuses on small software changes and security updates.

Concerns about the Ultra-Wideband Technology on the iPhone 11 were voiced by its users, who claimed that their phones failed to send files using Airdrop. Shortly after updating their phones to iOS 13.3, a pop-up warning saying “Ultra-Wideband Update Failed” flashed on the screens of their devices. Customers who had their phones checked at Apple Stores said that it was a hardware issue and had their phones replaced with new ones that weren’t upgraded to iOS 13.3 yet.

Apple also added a new feature that gives users the option to turn off its ultra-wideband software, following privacy-related concerns. To turn off this technology on your device, go to Settings, then Location Services, and switch the Networking & Wireless option from on to off. MacOS Catalina 10.15.3 brought two significant changes to Macs: better performance for its multi-stream video editing and better handling of SDR content for videos.

Issues Addressed by the Software Update

iOS 13.3.1 fixes privacy issues wherein new contacts can be added without having to encode the Screen Time passcode, and it also fixes an issue with Mail that loads images even when this setting is disabled on the phone. On the iPhone 11, the Ultra-Wide rear-facing camera can now be used instead of the wide camera when FaceTime is being used. Screenshots taken in the Messages app showed additional content that weren’t originally in the conversation, which was also fixed in the new Software.

All in all, the new iOS fixes 23 issues, and Apple is content that this new upgrade is able to fix small issues on their iPhones and iPads. Similarly, macOS Catalina is highly recommended for all Mac users because it improves the stability and security of their devices.

Users can update their devices through the Settings app and by manually updating the software if it is already available to them. Some devices will update automatically after notifying its users that it’s ready to be installed. Owners of previous versions of iPhones and iPads may also update their iOS software to iOS 12.4.5, which does the same job as iOS 13.3.1.

If you have a device running on iOS technology, it’s always best to frequently back up your data before you install new updates so that you can restore your data when things don’t go as planned. There is no reason to forego this update, as the engineers from Apple designed this to troubleshoot problems that iOS 13.3 may have brought to their devices. Although the updates are incremental, it does fix bugs and issues that surfaced after launching iOS 13.3, so before you decide to sell your MacBook, make sure that you’ve upgraded your device to its latest software update and you’ll see that it’s in tiptop shape—you’ll want to keep your devices for much longer.