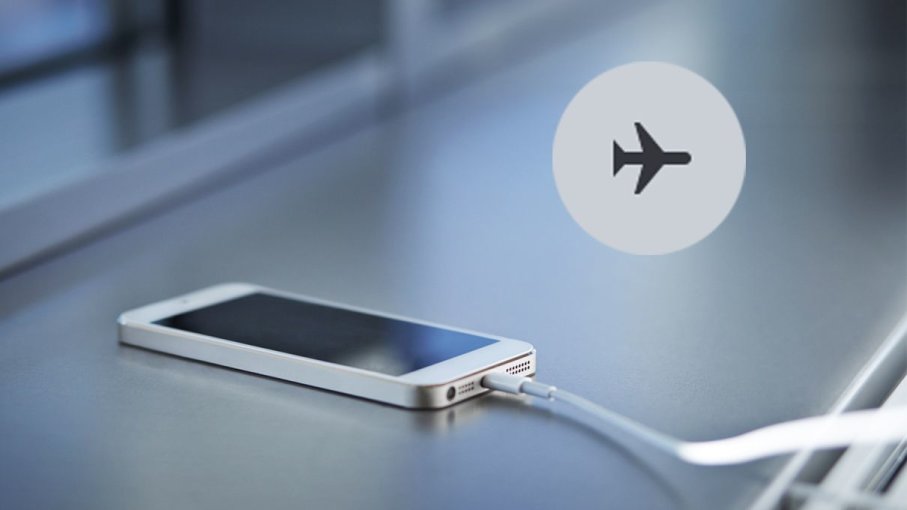 When you’re a heavy Smartphone user, you would know how agonizing it is stare at its screen while it chargers, to patiently eait for what feels like hours on end for its battery to be fully replenished.

If you’ve ever been in a hurry to leave the house but had to wait for your pone to become sufficiently charged, then you’ve probably Heard somewhere that putting it in airplane mode will charge its battery faster.

When your phone is in airplane mode, all Wi-Fi, Bluetooth, and infrared connections are disabled. Airplane mode stops your phone from trying to communicate with cellular towers, which may also use up your phone’s battery.

While this doesn’t directly affect the charging process, it does take away some processes that may be using up a lot of power. If your smartphone is running a lot of background applications, it’s going to use more juice compared to when it’s disconnected from the internet.

However, with or without internet connection, your smartphone’s battery can only take so much current before it overheats. Your phone has a built-in power receiver of sorts that regulates the power going into your phone per minute—otherwise your smartphone would explode.

Other Ways You Can Charge Your Phone Faster

When you head out with your phone, remember that there are plenty of ways that you can save battery while it’s plugged. Turn off background apps that aren’t being used, lower its brightness, or consider putting it on Low Power Mode or Battery Saver Mode.

When you get home and charge your phone, know that putting your phone in airplane mode does help your phone charge faster, but there are other ways that you can boost its charging speed.