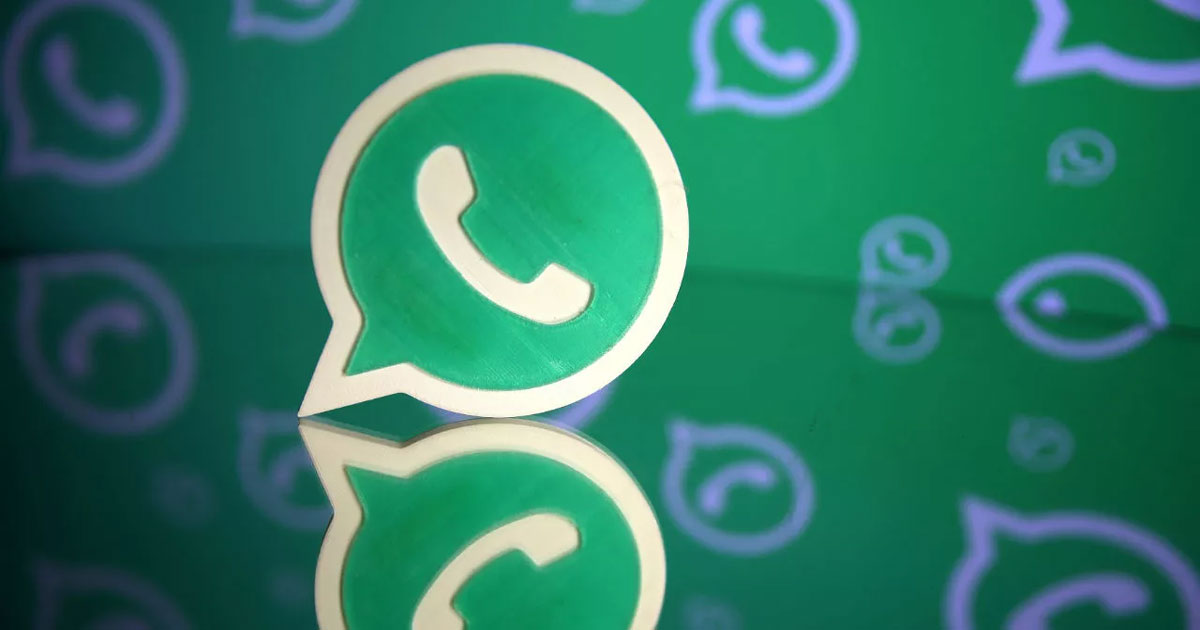 The feature sends a notification if someone calls you while you’re on another call. You can click either of the two options:

Call waiting also works when people use a landline or another app to contact you on WhatsApp. WhatsApp will ask whether you wish to decline or answer the incoming call.

This feature, however, doesn’t allow call holding yet. You can’t keep your first caller on the line while answering the second caller to say that you’ll be available as soon as you end your conversation with the other caller.

Call waiting was released for IOS users last November 2019 and for Android users this December. Before the feature was launched,  WhatsApp callers would hear (Name of your contact) is on another call ¨if the person they were calling had an ongoing conversation with another caller. Moreover, their call would be automatically rejected. Meanwhile, the person on the other line would only learn that someone else was trying to call through the ¨missed call¨notification.

You can go to the WhatsApp wbsite or the Apple Store to download the lastet versión of WhatsApp for IOS . Android users can also visit the app’s oficial website or go to Google Play Store.

Other features will also be activated in the near future:

Users have to join the WhatsApp beta program to activate this mode.

Users will be able to set their message to “self-destruct” or disappear after a period of time: from an hour to one day, one week, one month, or a year. This feature is already in place in other apps like Messenger and Telegram.

WhatsApp to Be Unavailable in Older iOS, Android, Windows Phones

WhatsApp announced that the app will no longer operate on phones that run on Android 2.3.7 and older versions starting February 2, 2020. The same goes for iPhones running on iOS 8 and older.

WhatsApp said that it will run best on Android units running on version 4.0.3 and later, iPhones operating on iOS 9 and later, and JioPhones that run on KaiOS 2.5.1.

Individuals selling MacBooks or selling laptops online can tell affected phone users that they can still install WhatsApp on their laptops and MacBooks by going to the app’s website, the Microsoft Store, or the Apple App Store.