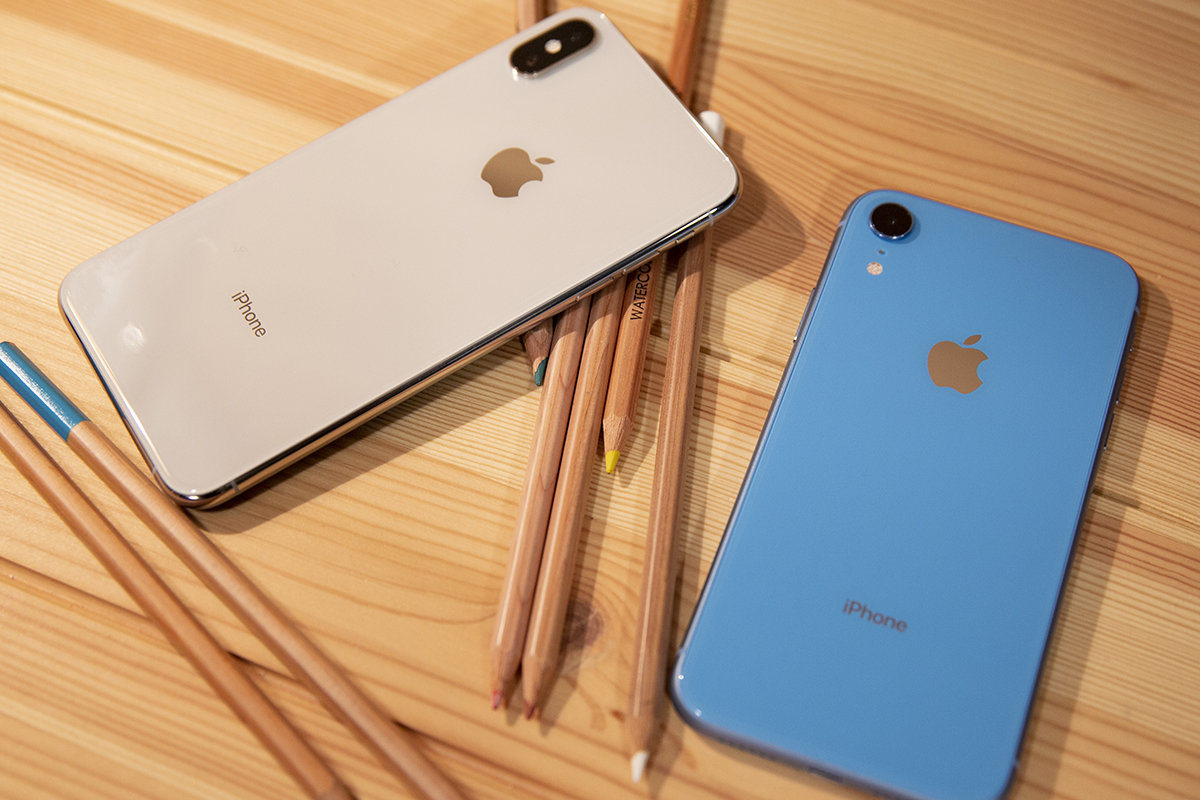 2020 is rumored to witness the release of several new iPhone models, according to predictions by some of the industry’s noted analysts.

Another prediction by Samik Chatterjee, a J.P. Morgan analyst, sees the release of four new models in Fall 2020: the iPhone 12 5.4-inch model, two 6.1-inch iPhones, and a 6.7-inch model. According to Chatterjee, this new lineup will sport OLED displays.

Noted Apple analyst Ming-Chi Kuo predicts that five models will be released, including what would be the follow up to the iPhone SE, the iPhone SE 2.

If both predictions are correct, we’re bound to see the following models in 2020, all of which are rumored to come in a flatter metal frame:

This model, however, will reportedly run on a faster A13 chip and will have 3GB of RAM. Unlike its counterparts, which will be launched in the fall of 2020, the iPhone SE 2 will have an LCD display and will only have a single-lens rear camera. This model will not have 5G support.

An additional prediction by Kuo sees the coming of the iPhone SE 2 Plus, which will reportedly have an all-screen design and will make use of the Touch ID fingerprint instead of Face ID. The fingerprint sensor will be built into the phone’s power button. The iPhone SE 2 will come in either 5.5 inches or 6.1 inches.

The newer models might have “ProMotion” displays similar to that of the iPad Pro. There are rumors that Apple is considering having a switchable 60Hz/120Hz display for the newer models.

Another reported innovation is the addition of Vertical-Cavity-Surface-Emitting-Laser (VCSEL) to its rear camera lens for the higher-end models. The VCSEL is mainly used to assist in augmented reality and range-finding.

Another prediction by Kuo sees the coming of a completely wireless, port-free iPhone in 2021. While it’s still too early to tell if any of these predictions will come true in the coming months, Apple fans will definitely have several things to get excited about. What do you think of these rumors? What features are you looking forward to the most?