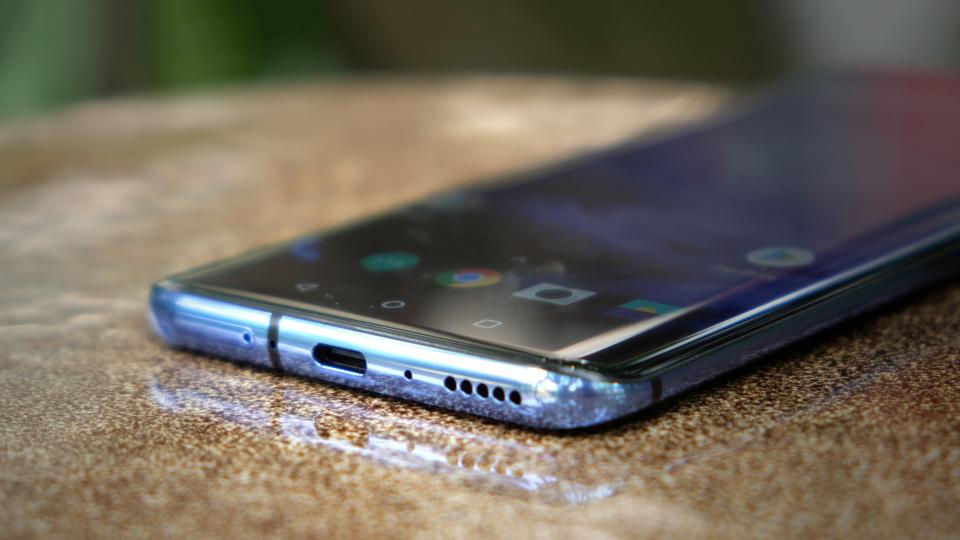 It’s been an eventful past few weeks for OnePlus users out there, with recent releases and future model leaks keeping the community abuzz. The Chinese smartphone giant unveiled the OnePlus 7T model last September to rave reviews. With the inclusion of the 90Hz refresh rate display previously found on the 7 Pro variant, faster charging, and camera improvement, the phone is considered a major upgrade over its OnePlus 7 predecessor, which hit the market last May.

The 7T Pro, released a few days after 7T, had a more subtle difference in comparison to the 7 Pro model. This led to mixed reviews, with some debating whether to head to the nearest shops that sell cell-phones and buy it or wait for its next iteration. With fans recently getting an unauthorized sneak peek of OnePlus 8, we now also have a few information about OnePlus 8 Pro thanks to Twitter user @OnLeaks and 91Mobiles.

Similar to the previously leaked OnePlus 8, the 8 Pro variant will also have a punch-hole display in addition to curved edges. The 7 Pro and the 7T Pro models also achieved a clean, bezel-less look thanks to the use of a pop-up selfie camera. Some may view a punch-hole in the upper-left portion of the screen as a downgrade, especially with Oppo recently unveiling the world’s first under-screen selfie camera. Ultimately, it should be a matter of personal preference as some may not find this as big of a deal.

The 8 Pro will be the first of OnePlus phones to feature a quad-camera setup. Competitors like Samsung, Huawei, and Xiaomi recently released phones with a similar camera set up so it was expected for OnePlus to follow suit. The main, telephoto, and wide-angle sensors are vertically aligned in the middle back portion of the phone. The 3D Time of Flight (ToF) sensor and other supporting camera sensors are found on the left side of the three main cameras.

Other Specs and Features

The 8 Pro will retain the 90Hz refresh rate of the 7 Pro and 7T variants, which shouldn’t come as a surprise. OnePlus intends to keep this impressive feature for the foreseeable future. In addition, the 8 Pro model will include a USB-C port, located in between redesigned speaker grilles in the phone’s bottom portion. It will have 8GB of memory to go along with 128GB of storage. It hasn’t been confirmed whether it will support 5G but it likely will.

We don’t know yet when the OnePlus 8 Pro will be available to the public. The 7 and 7 Pro models were released in May while the 7T and 7T Pro variant came out in September and October, respectively. With that in mind, expect an early 2020 release, perhaps during the second quarter, for the 8 and 8 Pro models. With all these leaks coming out, stay tuned for more information about the OnePlus 8 Pro in the coming months.