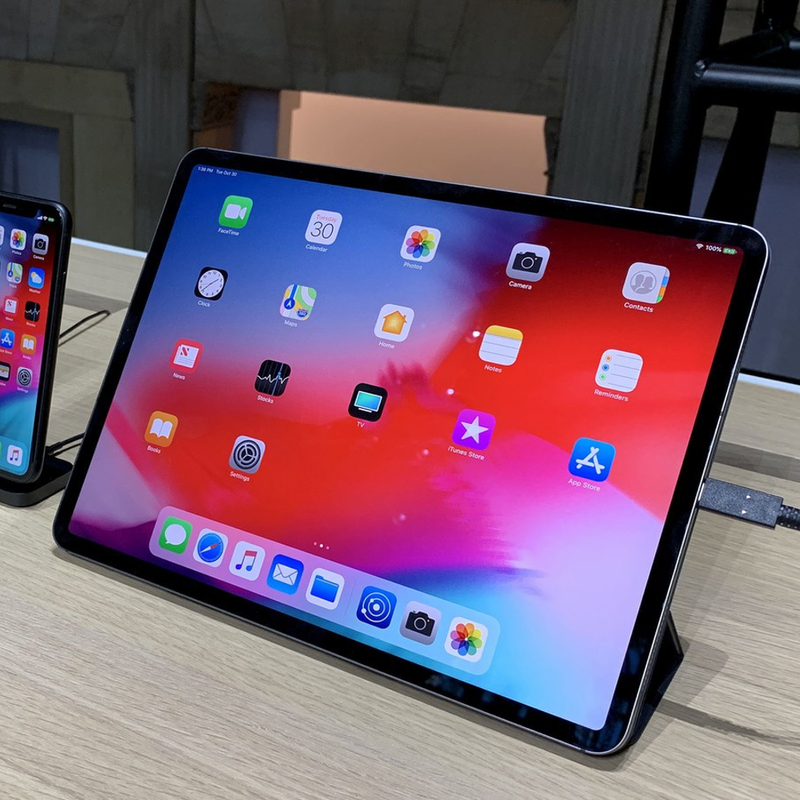 Apple has launched brand new iPad Pro models during the brand’s ‘There’s More in the Making’ event last October 30th. These models, coming in 11-inch and 12.9-inch sizes, will be available online and in Apple stores on the 7th of November.

Retailers that sell tablets will surely get a surge of demand for these new devices, especially when Apple itself has mentioned that this is the tablet they have always wanted to make from the beginning.

Indeed, there are marked improvements and an array of extra features that make this latest model all the rage, but for the average consumer, will all of these be worth it? Let’s find out.

Like with the iPhone X, these new iPad Pros feature smaller bezels, making the screen larger than previous iPad models.

The design does away with the Home button, creating an uninterrupted screen view. Recognition software is all about the Face ID instead of Touch ID.

The screen boasts of Liquid Retina display, which, while being a new offering, is still pretty much the same in pixel density as on the 2017 model. That means, it does not really have the stunning sharpness that you get from an OLED display like the one on Samsung Galaxy Tab S4.

Even so, Apple mentions that the screen is great in other fronts: it offers pixel masking and anti-aliasing like on the iPhone XR, and has a new backlight design.

The processor is also bumped up with the A12X Bionic, even faster than the chip in iPhone XS. Storage reaches up to 1TB.

The rear-facing camera is still at 12MP, and unfortunately, still not the best specs in tablets.

The new iPad Pros showcase a slightly changed aesthetic, moving away from the smooth curves and into a more industrial look. The sides are reminiscent of the iPhone 4 or iPhone SE than the recent devices from the brand.

Still in keeping with the brutalist design is the color selection: Silver and Space Gray are the only options.

And they are also slimmer, both being only 5.9mm thick compared to the 6.1mm and 6.9mm of previous models.

A magnetic connector for the new Apple Pencil attaches on one side and is charged wirelessly.

But the big change is how Apple ditched the Lightning port for these latest iPad Pros. A USB-C connector replaces the space where the Lightning port used to be. This means greater versatility when using third party accessories, but it might be an issue for people who have lightning docks and headphones.

And there’s no headphones or headphone port either – you’ll have to get USB-C headphones, opt for an adapter or go wireless.

The 11-inch version starts at $799, while the 12-inch version is priced at $999—surely a hefty price increase from last year. And with other accessories like the pencil or keyboard not included, these new iPads might prove a bit expensive for the average user.

Of course, as with many Apple products, the price doesn’t necessarily deter those loyal Apple users in its ecosystem. As long as there are useful upgrades, it will be up to consumers to see if the latest versions are worth it.