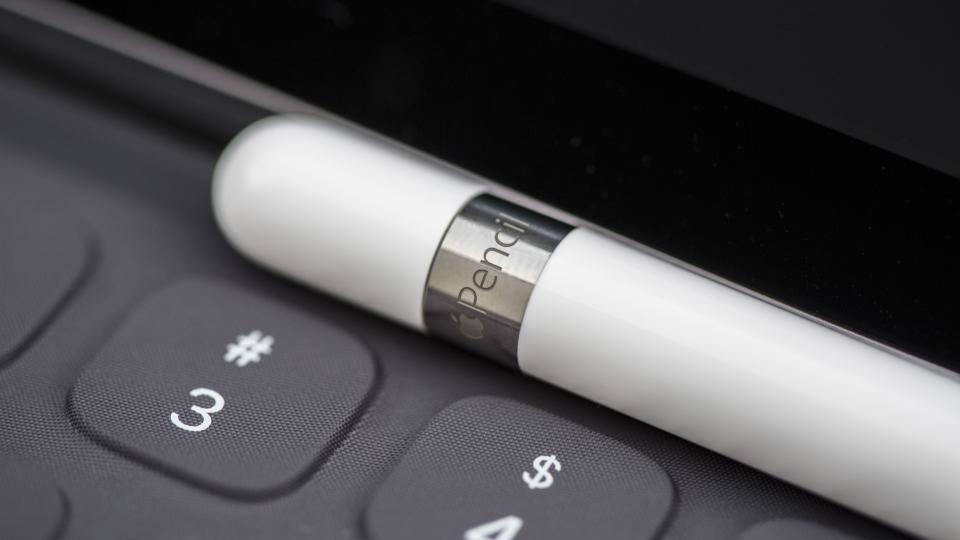 The latest version of the Apple Pencil was showcased at Apple’s special event last October 30, alongside the release of the 2018 iPad Pro tablets.

Fans will surely flock to retailers that sell tablets and get this much sought-after accessory. The new Apple Pencil offers exciting innovations that make it a must-have for artists and designers.

First, it’s the only one of its kind to auto-charge when attached to the tablet. With a magnetic mechanism, the new Apple Pencil attaches on the iPad Pro seamlessly and automatically.

Aside from that, the accessory includes a new touch sensor for taps and other gestures. Now, you can tap on your apps with this nifty tool!

As with most of Apple’s products, the Apple Pencil feels graceful and high tech when used. It’s beautifully connected with the iPad, with the scanning for the Pencil signal at 240 times per second.

The iPad even has predictive algorithms to sense where the Pencil is located.

These features make a supremely responsive stylus, perfect for scribbling and drafting notes.

Artists will revel at the precision the new Apple Pencil provides, especially as a pencil – it can draw a very narrow line, and it can adjust to the hand pressure and produce thicker lines.

This tool can also create a shading effect, like a charcoal pen’s strokes.

And while some may consider it lacking in some stylus function (not all functions of the finger are allowed), some still see this as a good thing, as the iPad is able to distinguish accidental screen touching from the palm.

The only real drawback is that it can only be used with the new iPad Pro, which has the special sensors embedded in the screen. Hence, you would need to buy the latest iPad Pro model in order to give this Pencil a go.

Engraving for the New Apple Pencil

Apple has announced its engraving service for the 2nd generation Apple Pencil. Like with the iPad tablets, owners can show a bit of their personality by designing their Pencils.

Engraving is free of charge, and users can place their custom order online through the Apple site. Do take note that if you get this service, you will have to wait a couple more days for your shipping to arrive.

Fortunately, you also have the option to pick up your order directly from the store.

Along with the 2018 iPad Pro tablets and the next generation Smart Keyboard Folio, the latest Apple Pencil is now available for pre-orders and will arrive in stores on November 7.

Priced at $129, it’s a tad expensive for a stylus, which is not surprising in the least given that it is an Apple product. There are cheaper options if you are after a no-frills stylus for your tablet.

But if you are thinking of getting the new iPad Pro, then the Apple Pencil is a worthy add-on. With the price come great features, which you could enjoy for a long time. Designers and artists will especially appreciate the upgrades on this latest Apple Pencil version.