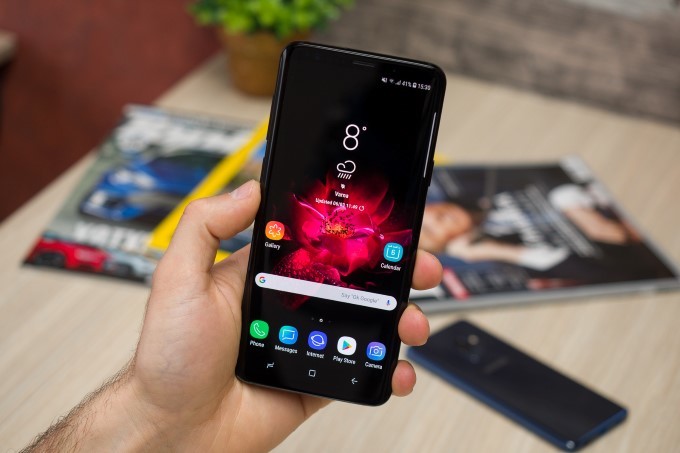 A lot of stores that sell cell-phone units are asked about unlocked smartphones, and for good reason. An unlocked smartphone could be used on various networks. That means if you want to switch carriers, all you have to do is change your SIM card. You’re not exclusively tied to a service provider. If you have an unlocked phone, you don’t have to wait for your contract to expire if you want to sell or trade up your device.

If you’re shopping for an unlocked phone, here are the best ones available right now:

The Galaxy S9+ isn’t tagged as Samsung’s “best-ever-selling smartphone” for nothing. The S9+ delivers top-end specs and features, and its hardware isn’t too shabby either. It has several connectivity ports, a headphone jack, a wireless charging port, and SD card slots. The Galaxy S9+ is also waterproof.

This year, Samsung’s flagship phone sports a new camera. It now has a sensor that enables professional-grade processing. It can easily get rid of noise and touch up fine details. It also sports a dual-aperture lens that is great if you want to combine light and detail in a variety of shots.

If you find the software of the Galaxy S9+ to be too complex or tiresome, go for the Google Pixel 2 XL. This nifty device is a crowd favorite for its clean, fast, and satisfying performance. As expected, the smartphone is integrated with apps and services from Google. It has pretty impressive software with a guaranteed three years’ worth of updates. The camera features of the Pixel 2 XL are also top-notch. Overall, the Google flagship phone provides a more consistent and user-friendly service.

Both the Samsung Galaxy S9+ and the Google Pixel 2 XL are quite expensive, even if you buy them unlocked. If you want to get nearly the same experience but prefer an option that won’t break the bank, go for the OnePlus 6. For just around $500, this smartphone features the latest specs wrapped up in a neat design. The software experience you get from the OnePlus 6 is similar to that of the Pixel 2 XL. Its camera features are not to be sneezed at as well. The only drawbacks are the average-looking display and the basic speaker.

Honor 7X is yet another cost-effective handset with more-than-decent specs. One of its best features is its 5.93-inch 1080p screen. Its display provides HD video and photo quality with an 18:9 aspect ratio. The smartphone is powered by Huawei’s Kirin 659 Octa-Core chip. That means you can run multiple apps at the same time without any problem.

Ever since the company started releasing Android phones, Nokia has become a favorite among those with a restricted budget. You can get an unlocked Nokia 2 for just $97. It’s one of the best smartphones in its price range. Yes, the Nokia 2 doesn’t have the premium specs you can get from the other phones on the list. However, it has a solid 4100mAh battery that can run all day.

To get an unlocked phone, you generally must pay the full price upfront. But shop around first. Some service providers offer special payment plans for unlocked phones.