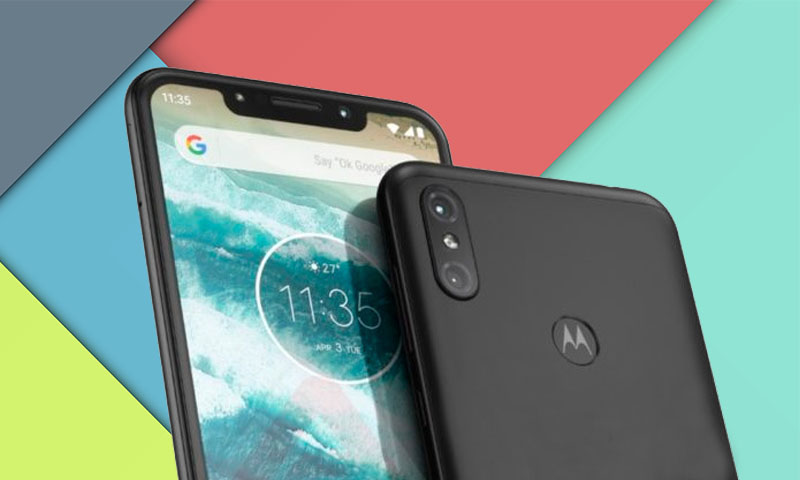 Motorola is well-known for marching to the beat of its own drum. Rather than following the trends, the American telecom company generally has its own timeline and style, particularly with smartphones. But because the mobile phone industry is extremely dynamic, Motorola has decided to get caught up with the latest craze to attract more buyers. This is evident in the unexpected introduction of the Motorola One Power.

Based on several reports, the Motorola One Power is going to be an Android One device. On one of the leaked images that surfaced a few weeks ago, the Android One logo is clearly visible. With the sudden emergence of pictures of the new Motorola phone, stores that sell cell-phone units are now inundated with questions about it.

Here’s What We Know So Far

Although the world of tech hasn’t heard a lot about the Motorola One Power, experts believe that the company is almost finished developing their new smartphone. And with the leaked photos online, the tech industry is pretty much just waiting for the Lenovo-owned company to confirm the news.

SlashLeaks posted a picture of a device that is said to be the Motorola One Power. The image shows a notch on the screen. Although the screen of the smartphone is turned on, the only visible identifications are the Lenovo and Motorola (not just ‘Moto’) logos. Some noticeable features include the power and volume buttons on the right edge of the phone.

Leaked reports also state that the Motorola One Power is loaded with a Snapdragon 636 processor. It would have 4GB RAM and 64GB memory storage. The phone is assumed to be 6.2 inches. Its display would be full HD+ with 2280 x 1080-pixel density. This particular Motorola smartphone is also said to have a 3780 mAh battery that is designed for turbocharging. The One Power could also support a variety of charging speeds in accordance with the 3C qualification portal. These include the 5V/3A, 9V/2A, and 12V/1.5A speeds for charging.

It seems that Motorola is getting into the notch arena as well. And like most smartphones these days, a notch generally houses a front selfie-cam, an earpiece, and other sensors. There’s no indication that the One Power’s notch would provide anything different.

When it comes to camera features, the Motorola One Power is expected to feature a 12MP+5MP dual camera system on the back. Its aperture is said to be f/1.8 and f/2.0. The smartphone would also have an 8MP front selfie-camera.

It also looks like the phone has smaller bezels. The leaked photos showed a phone with a forehead and a chin in which the Motorola logo is embossed. Interestingly, this is seen as a step for Lenovo to finalize the branding of the Motorola units. Rather than the usual Moto logos, the new devices will be identified formally as Motorola phones.

As of writing, Motorola hasn’t made any official announcement about the price and availability of the Motorola One Power. That said, their new smartphone is a likely a mid-range phone that will probably have a summer launch.