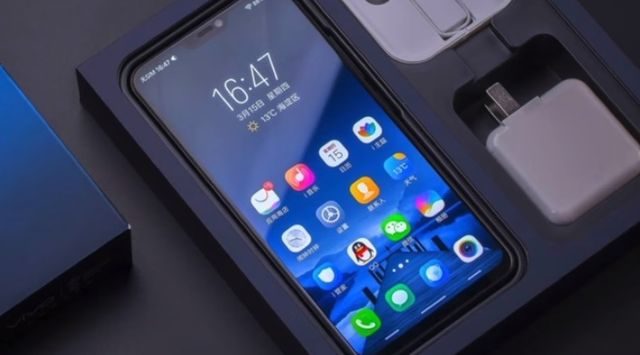 Last May 31, 2018, Xiaomi announced their latest line of smartphones in celebration of their 8th anniversary. The new flagship line includes three new models: the Mi 8, the Mi 8 Explorer Edition, and the Mi 8 SE.

In 2017, Xiaomi ranked as the world’s 4th largest smartphone manufacturer. The Chinese tech company is known for selling cell-phones with a great price to performance ratio.

The new Mi 8 line has also been called the “best iPhone recreation yet.” With a striking similarity in appearance and features to the iPhone X, the Xiaomi Mi 8 will seem strangely familiar to iPhone users. But to those who can’t afford iPhone X’s steep price of $999, you’re in luck. The Mi 8 line offers phones that cost almost half the price of an iPhone X.

So, it shouldn’t come as a surprise that many are hyped for the release of these new phones.

The first phone in the series is the Mi 8. It comes with a 6.21-inch OLED screen and a notch that houses a 20-megapixel front-facing camera and a rear that offers a dual 12-megapixel camera. The model boasts a four-way curved glass shape with an aluminum frame. It has a Snapdragon 845 processor, ensuring fast and powerful performance.

Next is the Mi 8 Explorer Edition, which offers a few more features than the standard Mi 8.

Complete with an in-display fingerprint sensor that’s pressure-sensitive, a Snapdragon 845 processor, and 8GB RAM, the Explorer Mi 8 is definitely something to look forward to. And to top it all off, it even comes with a transparent back panel that’s been praised for looking quite sophisticated.

Powered by a Snapdragon 710 processor, the Mi 8 SE tends to run slower than the other models in the lineup. The 710, however, saves about 30% in power consumption and offers a performance 20% greater than the last generation of phones that had a 660 processor. It also features a 5.88-inch OLED screen and a 12 MP + 5 MP dual camera with enhanced low-light performance.

The Mi 8 is reportedly already in Chinese stores and was released on June 5, with the SE and Explorer models coming in at later dates.

If you’re looking to make the switch to Android, Xiaomi’s new Mi 8 series is the perfect starting point. With high-definition camera set-ups and reliable performance, it might just be the time for you to sell your iPhone and snag the newest Xiaomi Mi 8.