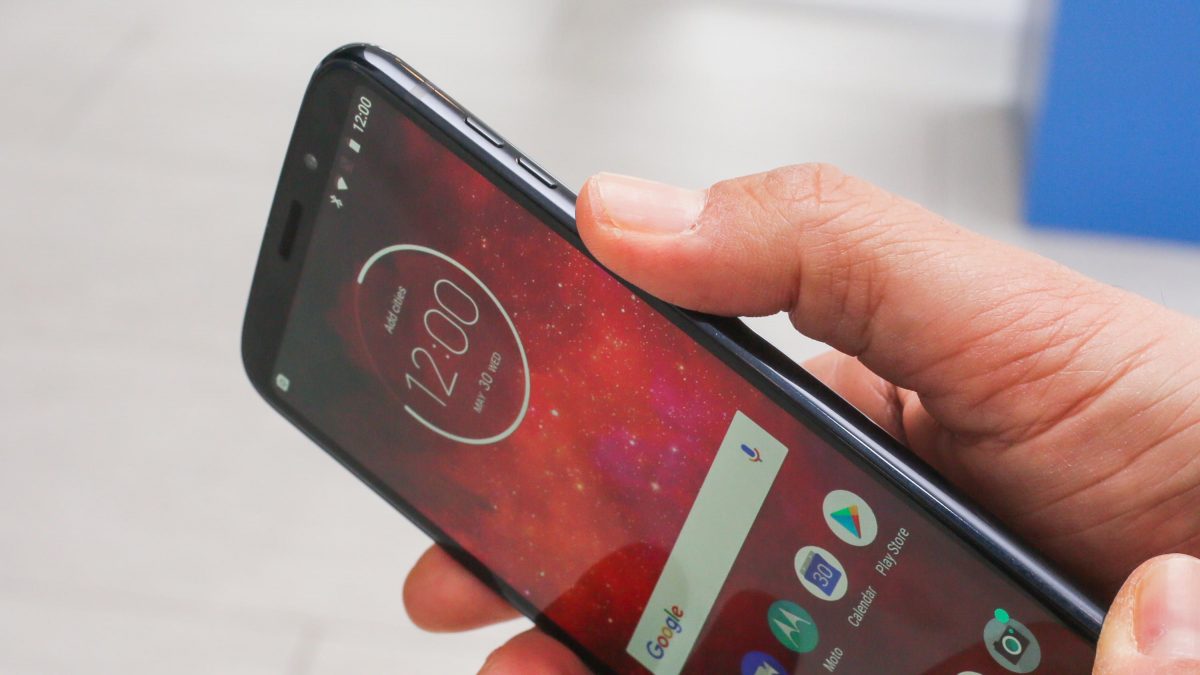 Stores that sell cell-phone units confirm that more and more buyers are looking for good-quality smartphones that are also budget-friendly. Thankfully, there are tons of smartphone manufacturers that offer mid-level to low-cost phones that are more than just an ‘OK’ device. Case in point: the Motorola Moto Z3 Play.

The newest flagship Moto unit of Motorola is the company’s third offering of its cheapest Moto Mod-ready phones. The company’s previous offer, the Z2 Play, had relative success with its metal design, a huge AMOLED display and Moto Mod support. Unfortunately, the Z2 has a big battery and a slow processor. The good thing is that these downsides are resolved with the launch of the Moto Z3 Play.

What We Know So Far…

The newest offering from Motorola’s series of Moto Mods is the Z3 Play. It costs $499, which is a few hundreds cheaper than premium Moto Mods from Samsung and Apple. The Z3 Play has the same blueprint as the Z2 so it could retain its compatibility with other Moto Mods, but the Z3 is packed with new features. The most obvious is its bigger and better display. The Z3 boasts an 18:9 AMOLED panel that measures 6 inches from corner to corner. Compared to its predecessor, you can get a good 13% increase in the screen-to-body ratio.

The Z3 has smaller bezels on the front on the phone. As such, the fingerprint sensor, which sits just below the display of the Z2 is moved. The small cutout fingerprint sensor of the Z3 Play is side-mounted. Motorola opted for the side placement because when the sensor is put on the back, it will take a lot of space. Although the side panel is an unusual place to put the fingerprint sensor, particularly since it doesn’t double as a power button, it’s the only rational spot available. Otherwise, Motorola would’ve ditched the sensor, which could be a big downside.

Sensor issues aside, the Z3 Play is still a looker. Though it only comes in one color – the Deep Indigo –  the vibrant shades of teal and navy that create the dark indigo shade is pleasing to the eyes.

Under the hood, Motorola’s new flagship Moto Mod runs a Snapdragon 636 processor with 4GB of RAM. For most users, this is more than enough power. But it falls short when compared to the Snapdragon 845 found in premium rivals like the Samsung Galaxy S9.

In terms of battery life, the Z3 Play features the 3000-mAh battery found in the Z2. Motorola offers a bonus when you purchase the new device unlocked directly from the company’s site or a certified third-party retailer. When you do, you’ll get a bonus $49 Power Pack mod for free. This pack adds an extra 2220-mAh of battery charge.

The Moto Z3 Play costs $499. It will be officially available in July. Pre-order is already underway for several retailers like Amazon Prime, Best Buy and Wal-Mart. The Moto Z3 Play will be available in the US through Sprint and US Cellular, and most likely through a data plan contract.