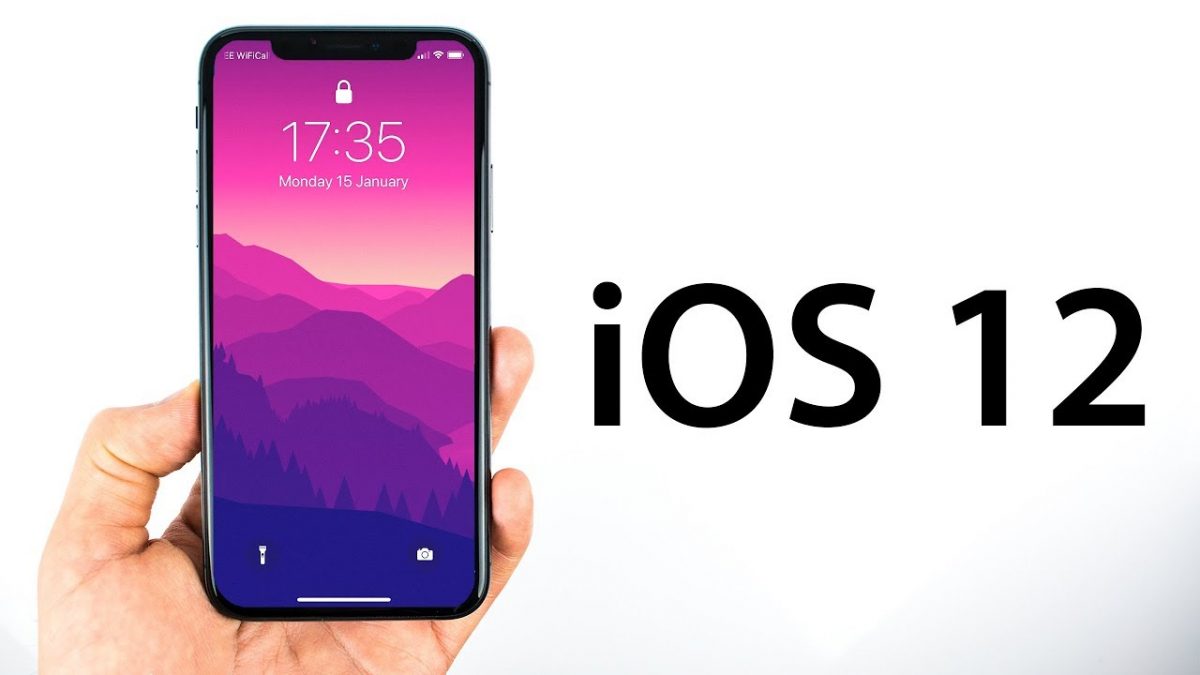 The recent WWDC confirmed what the experts and stores that sell iPhone units expected: the iOS 12 will focus more on strengthening system performance and less on major new features. It’s also geared at getting rid of bugs. That being said, the new OS does include several considerable upgrades and improvements.

The iOS 12 will roll out this fall. If you’re part of the beta team, it’ll come later this month. The new OS will be available on the same phones and tablets that are powered by iOS 11. Out of the many new features on the coming iOS 12, here are some of the best:

Screen Time is a new iOS 12 feature that will provide details on how long you’ve spent on your device. It will also take note of how much time you’ve consumed using specific apps. Screen Time can give you a break down on your app usage by category (ex. social media, games). It can also keep tabs on which programs send you the most notifications.

With the summary this new feature provides, you can set time limits for your app. The new system can also notify you automatically when you’re about to run out of the allotted time you’ve preset on each app. When your time runs out, a ‘Time’s Up’ message will pop out. If you wish to keep on using an app, just request for more time.

Apple likewise applies a higher range of usage data to Parental Controls. This is meant to give parents better supervision options and oversight on how often their children stare at their respective gadget screens.

iPhones and iPads will soon be able to host more than a one-on-one video chat, thanks to Group FaceTime.

This amazing feature will be available on both iOS and macOS. The iOS 12 will launch group FaceTime sessions that can accommodate up to 32 people. When Group FaceTime is engaged, your window will get bigger when you speak. It will shrink when another person is speaking. To make the conversation livelier and more fun, both the Animoji and Memoji characters will be available during the video chat.

The Animoji is an iPhone X roster of animated characters that have recently expanded with the addition of a tiger, T-Rex, ghost and koala. With iOS 12 comes more interactive Animojis. Soon enough, the app can detect when you stick out your tongue and mimic its action.

Along with the improvements on Animoji is an even bigger progress in terms of personalized avatars, Apple’s Memoji. With it, you can create animated characters that resemble your own appearance. You’ll have options for skin colors and hairstyles. You can even choose outfits and accessories for your Memoji.

The Photos app in the new iOS will provide search suggestions automatically. It will also present a new tab called ‘For You’ that will recommend filters and effects most suitable for the photos you’ve taken. The Photos app will also offer sharing suggestions. When you share a photo with your friends, they’ll be prompted to share back their own photos or videos taken from the same event. All new features found on the Photos app are designed for Apple to compete with Google Photos.