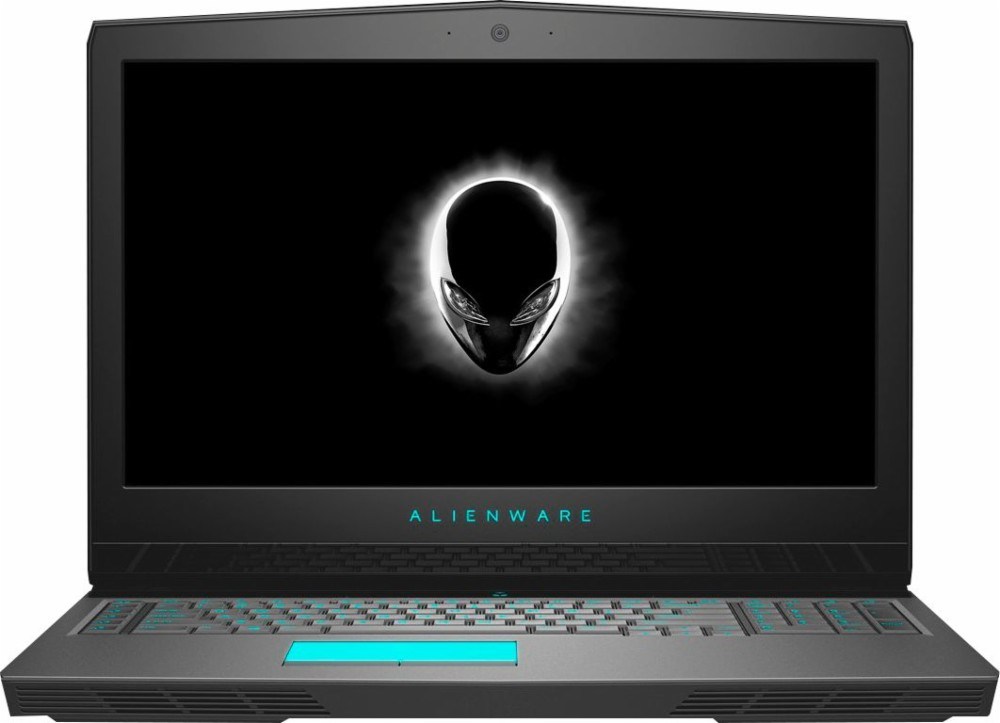 These days, stores that sell laptop units can tell you that the best gaming laptops are evidently different than the laptops used for online games in the past. In fact, during the Computex 2018, several laptop manufacturers tried to outshine each other with their high-tech gaming devices. While some of those laptops are yet to be released, below are three of the best gaming laptops available right now.

If you’re a serious gamer, the GS65 Stealth Thin offers everything you’d want from a gaming laptop. It is thin (only 18mm) and light enough to carry around. Its portability is similar to a productivity notebook. But it also has the internal guts of a high-quality gaming computer. That means you’ll have a portable machine powerful enough to play the latest online games at max settings without lag or interruption. Its display has 4.9mm super-thin bezels.

In terms of performance, this MSI gaming laptop doesn’t disappoint. Its basic specs come with a GTX 1060 Max-Q GPU with a superior SSD and wireless network. In general, the GS65 can maintain framerates of over 60 in many games at a maxed-out setting. You can push the framerates to as much as 100 fps (and above) just by adjusting the settings and deactivating a few of its less visually-impactful options.

When it comes to Alienware gaming laptops, it’s hard to ask what it doesn’t get right. This is particularly true with the Alienware 17 R5. It’s one of the first laptops with an overclock-ready, six-core Intel Core i9 processor. Its graphics card is NVIDIA GTX 1080 with a whopping 32GB of RAM. For many professional gamers, the Alienware 17 R5 just might be the most powerful gaming laptop right now.

With the number of features and the degree of power Alienware has packed into this laptop, it’s virtually possible for you to run anything at whatever resolution available. With potent hardware like this, the Alienware 17 R5 can easily hit a minimum of 120 fps on the most recent online games.

It’s not a secret that gaming laptops are expensive. Some are even pricier than personal computers. If you have a limited budget, don’t fret. There are a handful of gaming laptops that won’t break your wallet, but are still considered a powerhouse. A good example of this is the Dell Inspiron 15.

The processor of the Inspiron 15 is Intel Core i5-7300HQ with 8GB of RAM. But what makes this Dell one of ‘the best’ is its graphics card. This Dell gaming device uses NVIDIA GeForce GTX 1060 graphics card that has a Max-Q design. If the Inspiron 15 gets tested against some of the most expensive gaming laptops, it’ll do just fine. And though this Dell laptop doesn’t have much of a visual impact, it still has sufficient horsepower to run the latest online games at maximum settings.