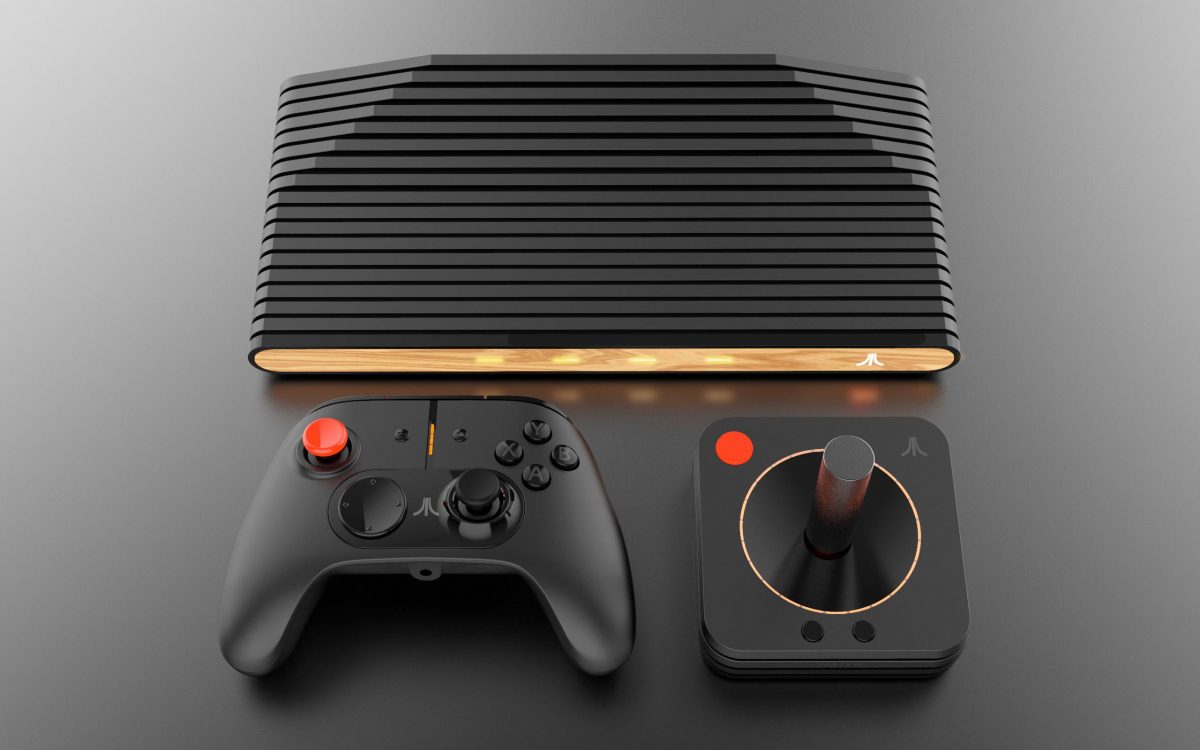 Ataribox is back with a new name, Atari Video Computer System or the Atari VCS. After a long wait, Atari opened preorders last May 30. The console, whose new name is a wonderful throwback to the original Atari 2600 from the ‘70s, will come with a classic joystick, modern controller, and a modern gamepad.

Although expected delivery is not until July 2019, thousands have already put their name down for the Atari VCS. There were unspecified technical issues in the past, but based on the still growing number of preorders made exclusively through Indiegogo, Atari has certainly succeeded in bringing excitement—and nostalgia—to the gaming community with its new video computer system. The gadget is a retro-inspired gaming platform based on PC Technology.

Atari presented the latest version of the console at the 2018 Game Developers Conference in San Francisco. They are working hard with game developers and content creators to finalize all details of the Atari VCS’s production, and the company and their trusted partners in the gaming industry remain positive about next year’s release.

Atari understands how passionate the gaming community is about the brand, and they know how important it is to get everything completely right. It was quite a setback for them to delay the launching of the new console, originally intended to be released this year, but it was a worthwhile decision, no doubt better than releasing it with a single thing out of alignment.

Now that preorders have started, fans certainly seem to have gotten over the delays as they eagerly await finally getting their hands on the nostalgia-inducing new video computer system.

Described on its preorder page as a reimagined classic, Atari VCS will fit right into the modern living room, mixing modern lines and classic content. It’s slimmer compared to other iconic Atari products. Meanwhile, its logo draws inspiration from Atari’s rich history of graphic design from the 1970s and 1980s.

Atari execs promise that gamers will be able to play both classic Atari games and modern PC games on the new Atari VCS. Although the new console won’t be able to handle the most graphically intense PC titles, this could still exponentially increase the number of games available for the system.

Atari VCS is similar to Nintendo’s NES Classic and SNES Classic consoles. The interesting twist is its capability to play classic and modern games all in one gaming system. Plus, the console will bring a full PC gaming experience to your TV.

The company is indeed committed to perfection, as seen from the console’s design and its many exciting features, every detail a testament to the heritage of the Atari Brand. The Atari VCS is available to preorder until June 11 at 12 p.m. ET. Its price starts at $199.