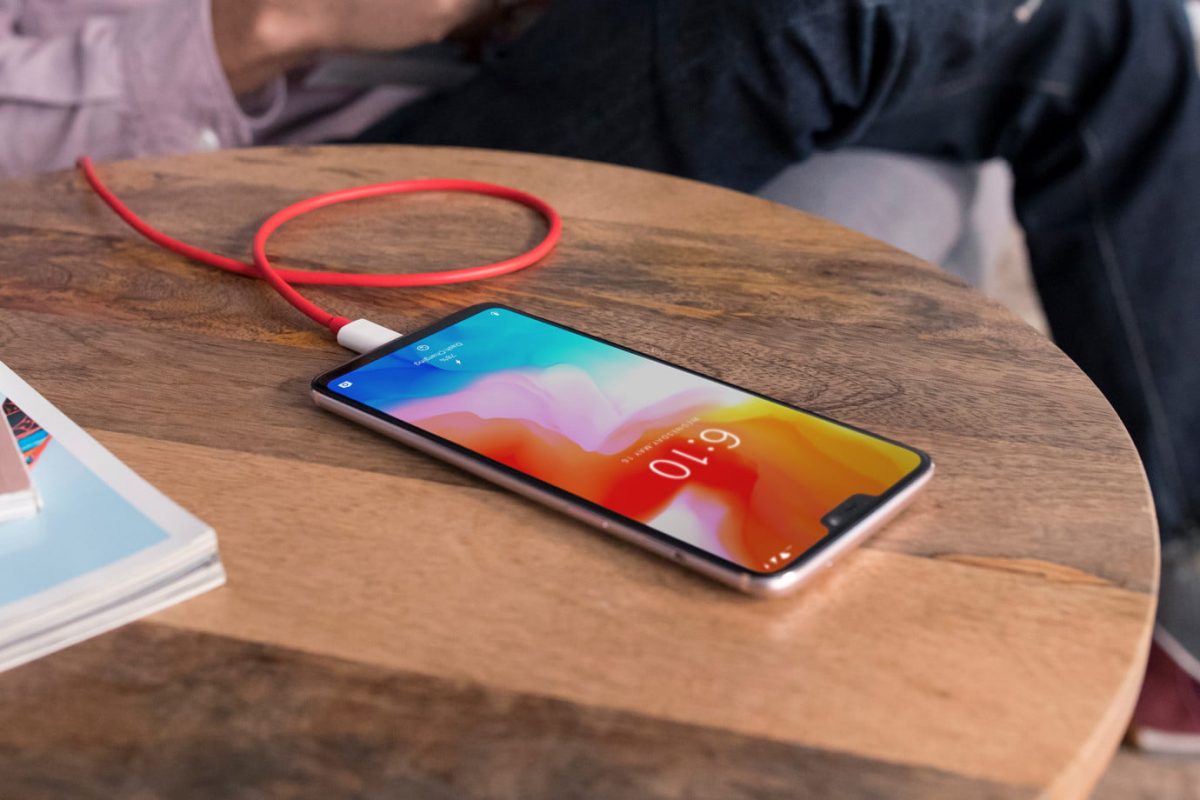 With so many competitors in the market, OnePlus has done an admirable effort in keeping up with new technology and design innovation. With its usual quick updates every six months, there’s a new member of the OnePlus smartphone products. Its latest flagship product, the OnePlus 6, will feature an all-glass design and a glass back, much like the sleek designs that we see from the big brands. OnePlus has recently confirmed this news coming directly from their founder and CEO, Pete Lau, who made the announcement on the OnePlus forum. This overhaul comes second to the OnePlus 3 and OnePlus 5 series, which were both metal-clad.

The OnePlus 6 is adapting the design of the iPhone X’s display featuring a notch. With its reputation for prioritizing function over form, this is a big move on the part of OnePlus. It uses Gorilla Glass 5 in its all-glass design, giving it a striking look and feel. The OnePlus 6 is available in silk white, midnight black, and mirror black.

Similar to the Samsung Galaxy S9 and ASUS ZenFone 5Z, the OnePlus 6 runs on Snapdragon 845 processor. It also boasts a considerable memory capacity, with 8 GB of RAM and three options for internal storage: 64 GB, 128 GB, or 256 GB. A 3.5mm headphone jack remains, similar to its predecessors.

For the selfie-conscious crowd, the OnePlus 6’s front camera is a good 16MP, perfect for crisp photos. The main camera, meanwhile, is equipped with optical image stabilization and has a variety of features. Users can experiment with the slow-motion video mode as well as the built-in video editor.

The fingerprint reader at the back of the unit is also the fastest available in the market today, unlocking the device in under 0.2 seconds. A notable feature that has been left out is wireless charging, but it isn’t that much of a deal-breaker considering the rest.

There are a few cool features that are built into the OnePlus 6, including Face Unlock capability. It also supports 4k video up to approximately 60 fps. If you opt for the 256 GB variant of the OnePlus 6, it will run on OxygenOS, which is based on Android Oreo.

The OnePlus 6 is the first Gigabit LTE device from OnePlus, and it also includes a gaming mode that will ensure a stable connection with the least interruption while gaming. Lastly, OnePlus assures users that the OnePlus 6 can survive a rainy day or a clumsy drop into a puddle, even though it is not certified as a water-resistant device.