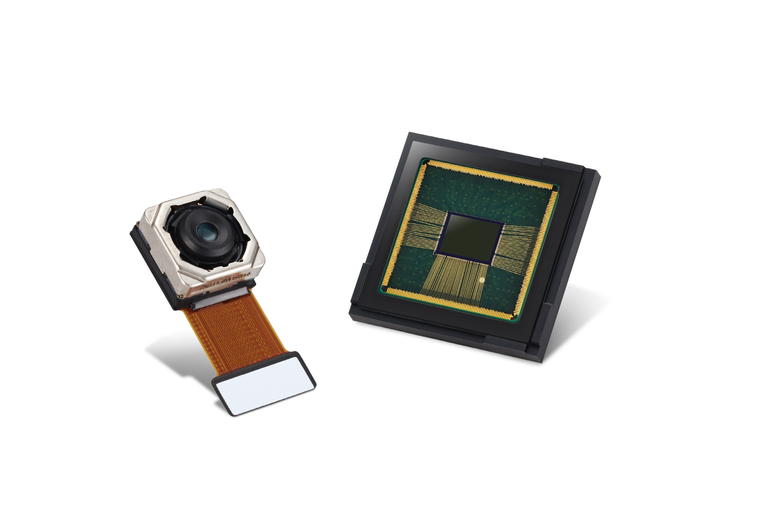 Samsung is an electronics and technology products giant known not only for its lineup of smartphones but its imaging solutions as well. Aside from producing some of the best smartphones available today, Samsung also leads in semiconductor technology. A concrete proof of this is its announcement of the new 16MP ISOCELL Slim 3P9 image sensor with Plug and Play solution. The product is a camera module that has been pre-optimized and is OEM ready.

Below are the features of the ISOCELL Slim 3P9:

What’s more is that Samsung has also come up with a complete solution for the back-camera module that includes actuators and lenses. Samsung has optimized and tested its imaging solutions at the module level instead of just on the sensor alone. This allows manufacturers to just plug the Samsung camera into their phones and save ample time—up to four months—on development.

As for image stabilization, Samsung uses movement data generated by the gyroscope in the device for adjusting photos and videos. Traditional electronic stabilization technology only analyzes every frame in order to detect and then adjust for any movement.

The ISOCELL Slim 3P9 is available for OEM. Samsung’s tech partners now have access to the ISOCELL Slim 3P9 and the Plug and Play system. However, there are no sample photos yet. The first smartphones to use this new product from Samsung will most likely come out this summer. Until then, we can only imagine how photos will look when taken with this hardware component.

A Leader in Image Sensors

Samsung has bagged the Top Chipmaker recognition based on revenue and by selling more smartphone units than any other manufacturer last 2017. That doesn’t stop the company from its attempt to advance and take Sony’s spot as the top producer of image sensors. According to several reports, Samsung aims to double the production of its sensors before 2018 ends.

The move to increase production of its camera sensors is a good one for Samsung. This will cushion the effects as China continues to mass produce in the coming years. NAND and DRAM prices are expected to drop in the process. Getting a very good share of the market for image sensors would give Samsung an advantage and a leeway for potential future losses.