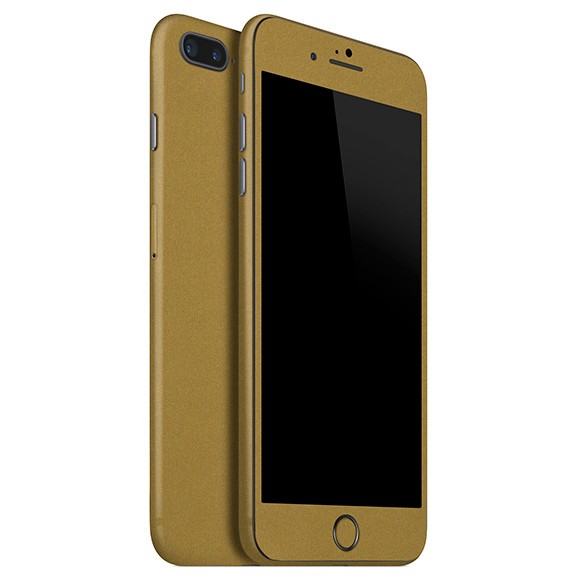 Smartphones are just that—smart. These devices are specifically designed to cater to human interests and to offer convenience, whether it’s for productivity or entertainment. One of the most prominent uses for smartphones, especially for the younger generation, is gaming.

Of course, not all smartphones are created equal. There are niches that big brands cater to, groups who have specific preferences such as the selfie-conscious crowd or the busy executives. This is why each phone is developed with a special feature that will sell to a specific group. As such, the gaming crowd is a particularly picky bunch, with their tech know-how and detailed specs preferences.

If you’re a part of this crowd and looking for a phone that will give you the ultimate gaming experience, here are the 5 best phones for gaming available on the market today:

After giving us a blast—literally—the previous year, Samsung has made a major comeback with the latest Samsung Galaxy Note 8. It is considered to be the most ambitious flagship phone that Samsung has ever released. It has a crisp Infinity Display and houses powerful internal support perfect for heavy gaming. Its screen measures 6.3 inches with an AMOLED display and an excellent resolution of 1440p.

The OnePlus 5T is the cheapest phone on this list, without sacrificing performance. It has a new edge-to-edge screen that will give you an excellent viewing experience with its 1080p display. It also houses a Snapdragon 835 SoC, Adreno 540 GPU, and an octa-core 2.45 GHz CPU. It has 8 GB of RAM and 128 GB internal storage. The battery power is also good, with a capacity of 3,300 mAh.

Considered a top contender as the best gaming phone, the iPhone boasts excellent internals that will wow gaming fans. It is a classic iPhone with bezels at the top and bottom of its 5.5-inch display. The display is great with an IPS LCD 1080p, although not as great as the others on this list. As for its internals, it packs an A11 Bionic chipset, hexa-core CPU, and an Apple GPU. The downside is that it only has 3 GB worth of RAM.

A popular brand in the gaming community, the Razer phone lives up to its name. Its display features a reset rate of 120 Hz, making it the best display out of all the phones on this list. It has an IPS LCD of 5.71 inches with 1440p resolution. It houses a powerful Snapdragon 835 with Adreno 540 graphics and 2.35 GHz processor. As for storage, it has a staggering 8 GB of RAM, although it only has 64 GB internal storage. Among its best features is the battery power—an impressive 4,000 mAh battery pack that will last you through a gaming marathon just fine.