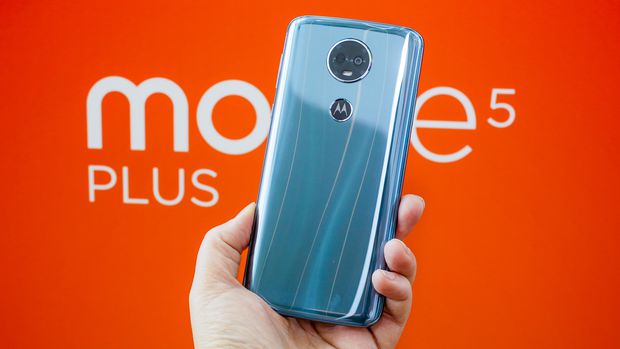 Lenovo-owned Motorola didn’t just stop with the new Moto G6 Series this year. To accompany the G6 Series, they’ve also announced another line of smartphones to their roster: the Moto E5 Series. The Moto E5 series is currently composed of 3 models, namely, the Moto E5, the Moto E5 Plus, and the Moto E5 Play.

With the G6 right above the line, the Moto E5 series was actually created to accommodate a more entry-level segment. In fact, many have already named it as the ultimate budget phone of the year. However, this definitely doesn’t mean that the E5 falls behind the G6 in quality.

For a phone that’s friendly to the wallet, the E5 has a lot of promising features that are definitely worth more than the price it came with. The Moto E5 and E5 Plus will be available to the Asia Pacific, Europe, North America, and Latin America by June 2018. However, the E5 Play will be restricted to customers in the USA only.

For now, read on below to find out more about this series before it hits the shelves.

Moto E5 Plus Price and Specifications

The Moto E5 Plus is definitely at the top of the series with an impressive 5,000 mAh battery life and TurboCharge support. This system is said to provide extra power of up to 6 hours with just 15 minutes of charging time.

This phone also has a 6-inch LCD size, the biggest among the three. It is also the only phone in the E5 Series that has an 18:9 display ratio. Although its camera isn’t as advanced as the E5, it surely does not lag behind with its 12-megapixel camera. Also running on the Android 8.0 Oreo system, the E5 Plus has a storage of 3GB and is also expandable up to 128GB.

At EUR 169 MSRP, the E5 Plus is an entry-level phone that deserves to be at the top.

The price for the E5 Play has yet to be revealed, but based on its specifications, one can guess that this model will be the most budget-friendly of the three. With its display size at 5.2 inches, the E5 Play is obviously the smallest of the bunch. Its camera is also at the lower end of the spectrum with a resolution of just 8 megapixels.

And compared to the generous battery life of both the E5 and E5 Plus, the E5 Play has an average battery capacity of just 2,800 mAh. Also running on Android 8.0 Oreo, the phone has a 2GB storage, expandable up to 128GB.