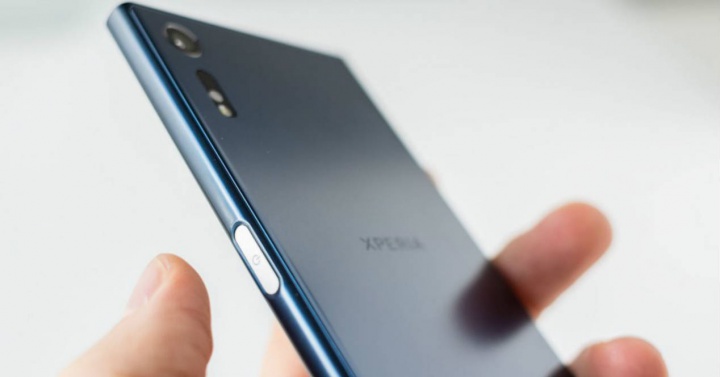 No one can deny that smartphones are in the prime of their development today. The bad news is that consumers are becoming even more confused as to which smartphone to purchase.

As of today, the Sony Xperia XZ2, Samsung Galaxy S9, and the iPhone X are at the top of the list. Perhaps you’re looking for the smartest phone of the bunch and would still like to get your money’s worth. Here’s the rundown on the best qualities of each phone:

Smartphone designs today are not very different from each other. But if there’s one aspect that consumers still take into consideration, it would have to be the overall size of the device. If bigger means better for you, the Sony Xperia XZ2 wins this round by a few millimeters. Alternatively, if you prefer something slim, the iPhone X is your choice among the three.

In relation to the phone size, many people look to the display as well. Despite being the bigger phone in size, the Sony Xperia XZ2 has the smallest resolution among the three. It comes with a display size of 5.7 inches, while both the iPhone X and the Samsung Galaxy S9 have a display size of 5.8 inches. However, the Samsung Galaxy S9 wins by a couple of pixels in resolution.

For all the photo junkies out there, you’ve probably already heard that these smartphones offer the best in photo quality. But if you’re looking for the ultimate choice, you might be interested in getting the Sony Xperia XZ2. With an impressive 19-megapixel camera, there’s no other phone that can give you a crisp and clear photo. On the other hand, both the Samsung Galaxy S9 and the iPhone X are at a tie, both having 12-megapixel cameras.

There are definitely some consumers who don’t care too much about appearances. But what matters most is what’s on the inside. Bearing this in mind, both the Sony and Samsung phones have the higher system memory at 4 GB RAM, while the iPhone X comes with only 3 GB RAM.

And no conversation about hardware will be complete without a comparison of storage. As we all know, the highest storage memory of an iPhone X at the moment is at 256 GB, while both the Sony and Samsung phones have their built-in storage at 64 GB with possible expansion up to 400 GB.

When it comes to battery life, the Sony Xperia XZ2 clearly wins this round, having a capacity of 3,180 mAh. This number significantly means that it has the longest music and video playback time as well. At the other end of the scale, the iPhone X has a capacity of only 2,716 mAh, falling behind the 3,000 mAh Samsung S9. Now that we have listed the best smartphone for each category, the choice is yours to make. We hope that this simple guide was able to help you make a decision. Enjoy your new phone!