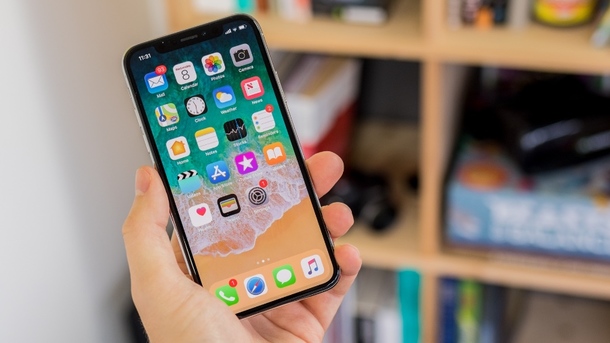 It’s never too early to talk about the up and coming iPhones. Now that the highly-anticipated iPhone X has hit the shelves, everyone’s turning their attention to the 2018 model. And most are hoping it will be better than the last — or should we say, hoping all three iPhones are significantly more advanced.

Yup, you read that right. You might be seeing three new iPhones this fall.

Apple seems to have an entirely new vision for their flagship line, and they’ll be turning that into a reality this year.  But what does that mean for the consumer?

Will prices hit the roof? Will you have to sell cellphone units that are preloved to afford a new iPhone? Will they be worth the upgrade?

Here’s everything we’ve heard about this year’s line-up:

Earlier this year, KGI Securities analyst Ming-Chi Kuo claimed that the poor demand for the iPhone X will lead the Cupertino-based tech giant to discontinue the 5.8-inch models. According to him, the notch holding the device’s sensors is partly to blame for its unpopularity as it gave consumers the impression that the device comes with less usable space than the iPhone 8 Plus.

Kuo believes that Apple will eventually get rid of the iPhone X. Instead of using it as a lower-cost alternative in the succeeding year, the device will be discontinued in the summer of 2018. Replacing the 10th-anniversary iPhone is a trio of devices which will be available in various sizes, specs, and prices.

The first in the lineup is supposedly a second-generation version of the iPhone X. Much like it, the device will feature the same 5.8-inch OLED display.

The second is more of an iPhone X Plus version. It is the largest in the lineup and will also sport an OLED display.

The last and definitely the cheapest of the three is a 6.1-inch iPhone. Unlike the other two, this model won’t have an OLED display and several other iPhone X features.

All three devices will feature the TrueDepth camera system that will be able to support FaceID. That means you won’t be seeing more of home buttons and Touch ID fingerprint sensors in Apple’s flagship smartphone series.

The 5.8-inch and 6.5-inch iPhones are expected to come with the same features as the iPhone X while the 6.1-inch variant won’t be equipped with most of them. For instance, the smartphone will have an aluminum frame instead of a stainless steel one. It will only have a single lens for the rear camera, and it may not even support wireless charging.

By cutting the aforementioned features, Apple will be able to keep the cost low for the 6.1-inch smartphone. As for the 5.8-inch and 6.5-inch devices, it might still be priced at $999 and $1,099, respectively.

Since Apple is rumored to be gradually moving past the iPhone X, you probably want to know if, at the very least, the moniker will stick. The company might decide to adopt this new naming scheme to usher in this big change in their flagship series. However, we won’t know until Apple makes it official.

The same goes for the rest of the information mentioned above. Apple has neither confirmed nor denied these statements. Hence, you must take all of it with a grain of salt.