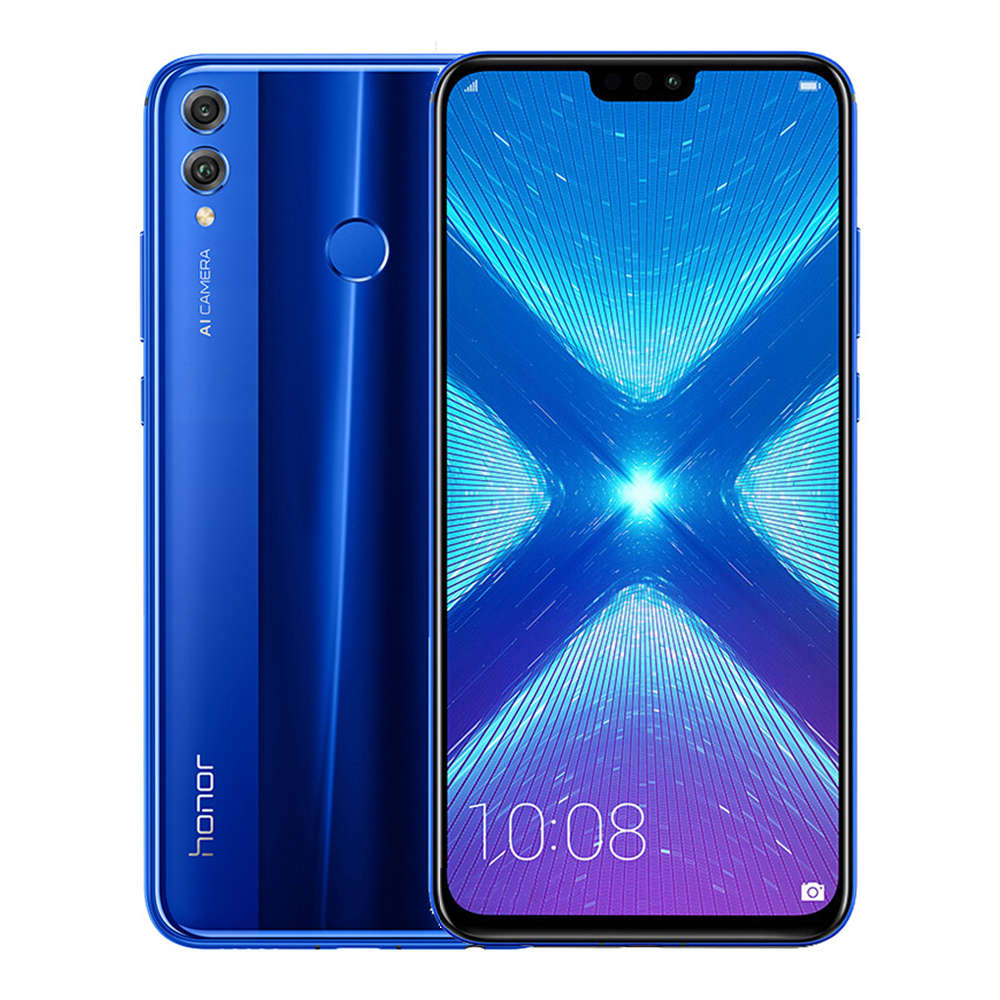 Huawei has finally launched the latest model in their Honor line – the Honor 8X.

This much-anticipated release from one of the largest manufacturers in China has seen preorders skyrocket at many outlets that sell cell-phones Huawei’s Honor line is a popular mid-range option, as the smartphones always come with a sleek design, big screen, and great camera quality encased in a solid chipset.

Let’s take a look at what the Honor brand can offer with this latest model:

The gadget has a 91 percent screen-to-body ratio, making viewing angles fantastic and satisfying for every user. In fact, the 8X is about the same size as the iPhone 8 Plus when examined side by side. For users who want something larger, the Honor 8X Max has a 7.1-inch panel, giving you more screen area.

The 8X showcases an impressive Kirin Octa-core processor. Combined with Huawei’s GPU Turbo, this will surely please many users as it guarantees faster processing and video loading.

As for charging, the Honor 8X uses a micro USB port, instead of the increasingly common USB-C standard, making it a bit disappointing in terms of versatility and convenience.

There are two options for capacity: 4GB/6GB of RAM and 64GB/128GB of memory storage, ample enough to store various content.

The device’s camera sensors enable scene recognition and adjustments to deliver the highest quality shots each time. The camera also has a night mode that combines multiple exposure shots into a single image.

This device has a 3,750mAh battery pack, which will pretty much be utilized by the powerful Kirin 710 core. Unfortunately, there is no fast-charging option for this phone.

Huawei Honor 8X features a back casing made of 15 layers of glass, with a metal frame on the edges – catching light beautifully and refracting it to create glistening patterns on the back of the phone. This model truly stands out as a sleek gadget.

There are a few classic color options: black, blue, and red. The back part has a fingerprint sensor, much like the previous 7X model.

The powerful specs, AI capabilities, and shiny, metallic exterior all combine to bring a phone that is beautiful and equally functional for its cost.

The Honor 8X is a great product for those looking for a relatively affordable phone without compromising on performance and capacity. It’s quite unfortunate that it won’t be sold in the US – at least not yet – but it’s now available for purchase in Asia and Europe.